Reports have circulated that a power struggle has ensued between the Botswana Football Association and the Botswana Premier League board with regards to the renewal of sponsorship deals. The reports claim that the BFA’s top brass has taken a decision to hire companies to re-negotiate BTC and Mascom sponsorships on the BPL’s behalf.

Mascom and BTC sponsorships are set to elapse in April and May and the BFA has moved swiftly to begin negotiations with time quickly running out. Both sponsors’ reluctance to publicly pronounce their intentions has been regarded as a warning sign but the local association believes time is still on their side.

Despite the BFA’s swift actions, it appears, at least on the account of a source, that they have taken a decision that “numbs the powers of the BPL board” and as a result the association has been accused of interference.

A highly placed source has stated that the BFA’s direct involvement in the BPL’s sponsorship talks is a violation of Article 12.5.3 of the BFA Constitution which states that the league body should lead the line in the talks. “The power to negotiate lies with the BPL board, the powers are vested exclusively to the league body. They should initiate and negotiate while seeking assistance from the BFA, the mother body should not take control of the negotiations like they are doing now,” the source claimed.

The second part of the Article adds that, “Without derogating from the generality of this Constitution, the Premier League Board shall have special jurisdictions in the following matters; (b) The sourcing and/or negotiation for the Premier League.”

Another source, from the BFA, has dispelled the notion that the BFA is interfering. “Whoever says the BFA is interfering is not telling the truth because the BPL and the BFA are working in tandem. Its odd how people can say the BPL should work alone when they still need the BFA president to officially sign off the deals once they are completed. For now, the BPL is still a sub body under the BFA, they work together. When the BPL is facing lawsuits the BFA is regarded as the respondent because the BPL has not yet attained autonomy,” said a BFA official who requested anonymity.

Reached for comment, BFA PRO Tumo Mpatane said the following, “Rumors of interference are false and unfounded. Before negotiations are done at an intense level we must satisfy internal structure first. The BPL and the BFA are in talks but we will, at a point that is right communicate about the sponsorship. We should follow due process and that is what we are doing.” 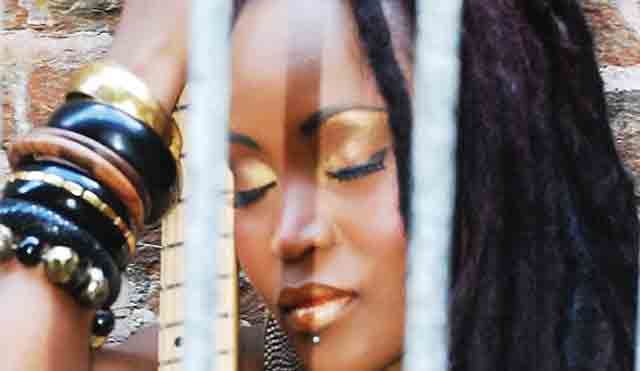