Multichoice has launched a new channel, Zambezi Magic, and it will air on DSTV Channel 160 from July 1. Multichoice Public Relations Executive, Thembile Legwaila, expressed hope that Botswana productions could feature on the channel. “Zambezi will show movies, soapies and series from Southern African. We encourage production companies here at home to submit content to Multichoice Botswana so that we connect them to Zambezi,” she said.

She noted further; “We will not be acting as the middle man. We will just connect the production houses directly to the Zambezi production team and it is there that specifics and payments can be discussed. It would really be nice to have local content on DSTV and I believe this channel offers local film producers the opportunity to showcase their works.” Discussing the type of content the channel will carry, Lehwaila said the channel will focus on general entertainment, movies, cooking shows, documentaries, soapies, and music.

“This channel was designed with the Southern African viewer in mind, and will offer the most sought-after archive content that hasn’t been available outside of South Africa,” explained the head of Zambezi Magic channel, Addiel Dzinoreva. “We’re bringing our Southern African viewers content they have been asking for and most importantly, the channel will also build regional entertainment brands by showcasing entertainment productions from various Southern African countries.” Zambezi Magic will entertain viewers with riveting plots on award-winning soapies Generations, Muvhango, Isidingo, Zone 14, and Jacob’s Cross while getting a healthy dose of critically-acclaimed edutainment TV series, Intersexions and Yizo Yizo that explore various societal issues and have sparked debates around issues like the HIV and AIDS, love and relationships. The channel will air on Dstv from the 1st of July on channel 160 and will be open to Dstv Premium, Compact Plus and Compact subscribers. 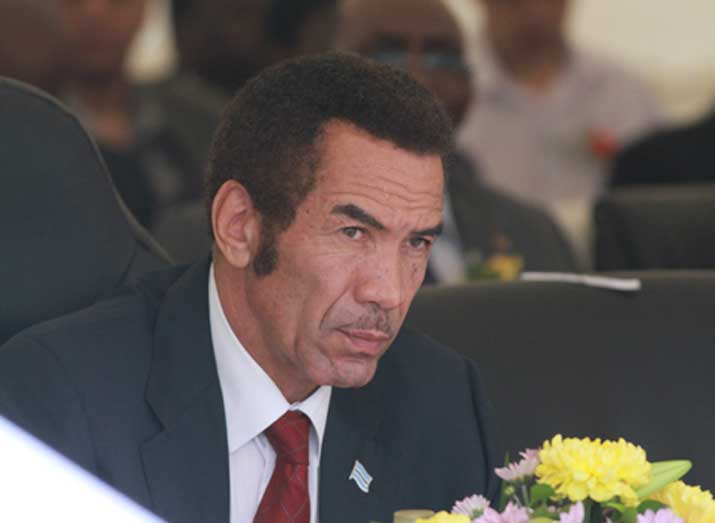