In the past months South African rapper Cassper Nyovest took to instagram his dreams to be the first South African to sell out The Coca Cola Dome stadium which accommodates a seating capacity of approximately 20 000 people. He futher shared that he has decided to fill up the stadium this year as a solo artist. Closer to home hip hop artist Kast was inspired by Casper’s ambition and is now on a mission to fill up the national stadium, with his concert dubbed the Stadium Capacity Concert. TimeOut caught up with Kast to learn his strategies to make history in Botswana’s entertainment scene.
“I would like to clarify the fact that my initiative was inspired by Casper Nyovest’s Fill up the Dome Event. I basically looked at it and figured we could benchmark and duplicate it and do the same thing locally because the ongoing debate was that most people felt like it could not be replicated and couldn’t be done locally. So, I literally put my head on the block and faith on Batswana to pull this off here at home,” he said. The national stadium holds 22 000 people and is only filled to capacity during Botwana Defence Force (BDF) and Botswana Police Day celebrations, religious conventions and, though rarely, entertainment events. Kast revealed that his strategy in getting Batswana to fill up the stadium was robust marketing. “The main strategy is to take advantage of the skills that I have, I am not only a musician but I have a history of strategic management and very competent in the field of entertainment administration because I also run an NGO. We are going to carry this out in the format of a campaign and use various strategies including activations and approaching companies to present my vision of filling up the stadium to get people excited and involved. We have not set a date yet, but what I can confirm is that this is a long term campaign that will be happening sometime next year,” he said.
Kast also revealed that he would not be pulling off the concert as a solo artist, “I won’t be doing it alone, we will fill the stadium as a 100 percent local lineup. I won’t personally choose the lineup, we have mechanisms to get people to choose the lineup. It will be beyond just music because we will include other creative artists such as fashion designers, sculptors and painters. We will infuse all these arts forms to make the event a proudly Botswana event,” Kast said, adding that he has already begun to engage sponsors, corporates, an advisory committee and other important stakeholders in the arts and music sectors.Kast’s ambition of filling up the stadium has aroused mixed emotions. Some people support the initiative while some feel it is a farfetched dream. However, the award winning rapper revealed that he was very enthusiastic and strongly believes in the project. Should he achieve this, he will be the first local artist to fill up the national stadium.
“What I always say is that if you are a skeptic and believe that it can’t be done, every reason you give as to why it can’t be done is exactly why I am doing this event. It’s about time to create a paradigm shift and teach people to be proud of what’s local that is what I am hoping to do with this event. I do believe local artists can do it but beyond the local artists I am putting my faith on Batswana because I can’t fill up the national stadium alone. I am basically saying I believe Batswana can come out and support our local music,” he said. 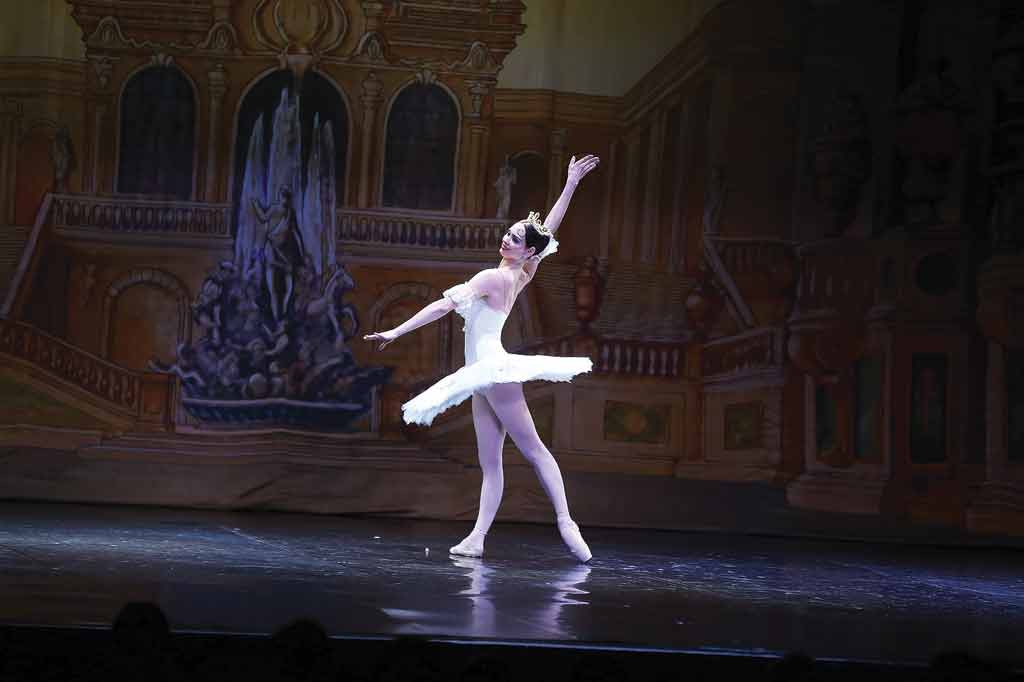