South African finest rapper\MC Khulani Morule popularly known as Khuli Chana had a two day stay in Gaborone this past weekend for the Absolut Bar Party and Gaborone International Music and Culture Week as thousands of patrons came in numbers to watch the rap sensation.

In what was a tightly scheduled weekend for the Mmabatho born rapper, Timeout  managed to catch up with him and talk about his musical career having rode on a crest of success for quite some time. Khuli Chana talks with an ardent, childlike enthusiasm about his music.

Q.How do you rate Motswako genre in Botswana?
There is a lot of talent in Botswana from Zeus to the likes of Vezo, Dramaboi and there is a new lady I have heard of by the name of Mpho Sebina who I rate highly so Batswana have got potential to have success internationally. I do not want to say there are certain things the music industry is lacking this side becausethe music in Botswana evolves a lot.

Q.Since you rate Botswana music highly, are you open for collaborations with local artists?
I would not hesitate to do a collaboration with Batswana musicians, hopefully with a hungry and upcoming artist. I am about bringing something new because the game does not need another ‘Khuli Chana, AKA or Cassper,’ so I want someone fresh who works hard. I have not done a classic collaboration with any other Motswana artist so that would be awesome.

Q.Last year you experienced a horrifying shooting incident for mistaken identity with South African Police Service ‘SAPS’ and later went on to release a song called 9-shots. Take us through the whole incident?
You know 9- shorts was a song that I put out to heal after the fatal shootings by the SAPS so it really healed me that is why I chose to drop charges against the two police officers. My car was shot 9 times and I got bullets in my arm, leg and abdomen but such is life, things like that can happen so I am glad the God I serve protected me. It took me a while to write a song about it because I did not want to write from a place of hating the police officers in my country so it was for my healing purposes.

Q. Was it easy or difficult for you to break into the music industry?
It was not easy my brother because I initially started with my Mafikeng boys Towdee Mac and the likes of Element from Mmabatho having to impress HHP and quickly climbed up the ladder as years went and rode solo.It was about having the right connections and by that time I happened to know great acts in the music industry.

Q.What advice would you give to kids out there who try to be Khuli Chana?
I would encourage them to take their studies seriously because when they grow up and get in to the music industry there will be scams from people trying to lure them in to signing contracts. 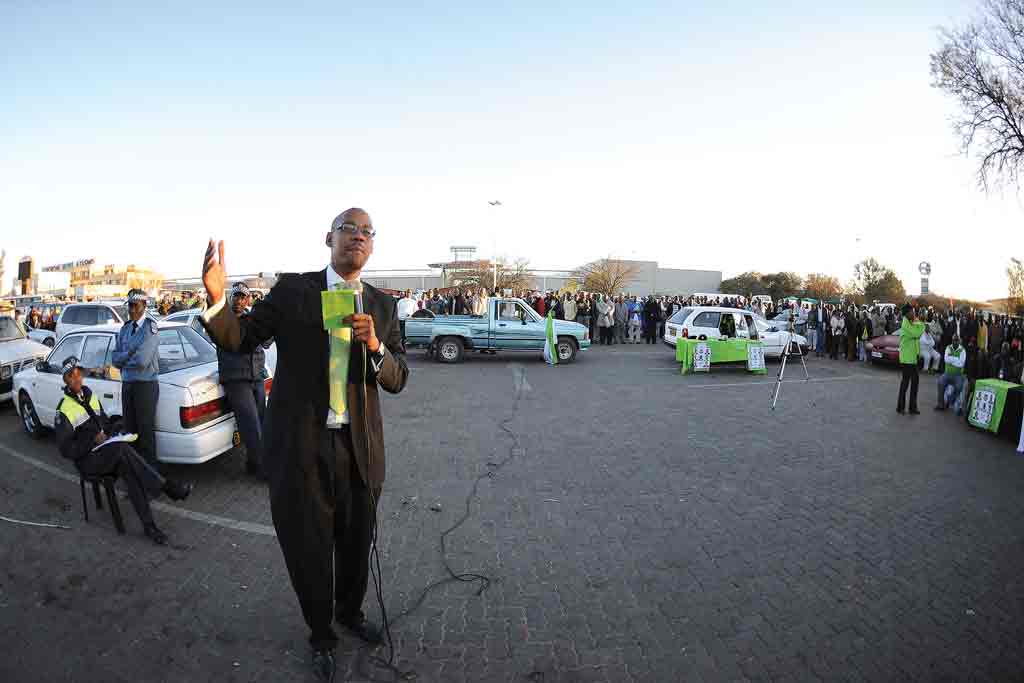