On October 16th, Tiger Kloof School will celebrate its historical associations with Botswana. The school, located in South Africa’s North West Province educated most of Botswana leaders, among them the first and second presidents, Sir Seretse Khama and Sir Ketumile Masire, former Minister of Education and Foreign Affairs, Dr. Gaositwe Chiepe, and opposition leader and former Rivonia trialist, Motsamai Mpho. When Botswana gained independence in 1966, its entire first cabinet was made up of ‘Old Tigers’, as the school’s alumni is called.

The school was opened in 1904 by the London Missionary Society, but after Bantu Education Act was passed in 1953, the missionaries withdrew and the school was abandoned. The school reopened in 1995 and the major buildings have gradually been revamped.

“On October 16th, the institution will open the newly restored Old Tigers’ Hall, which was once the girls’ dining hall. It had been derelict for 52 years until last year, when a grant from the Anglo American Chairman’s Fund enabled the wonderful old building to be transformed into a fabulous multi-purpose facility. It is to be dedicated to the Old Tigers who were so instrumental in the founding of this country and who played leading roles in the struggle in South Africa. Their pictures will adorn the walls to enable the current Tigers to gain an appreciation of their proud history,” said the Director of the institution, Mark Boobbyer.
The event will also see Botswana’s award winning actor, Donald Molosi perform his play ‘Blue, Black and White’ before the guests, which will include Archbishop Desmond Tutu, whose mother attended the school, former president Masire, former Minister, Archiebald Mogwe, and Dr Gaositwe Chiepe among others. In a quest to raise awareness for the event, Boobbyer plans a 200 kilometers walk from Botswana to Tiger Kloof at the beginning of October.

“Joining us on the walk will be the school’s current Batswana students. We are very proud of our links with Botswana and the purpose of the walk is to draw attention to that relationship. On October 16th, we will be reminded once again of the wonderful legacy that was left by Tiger Kloof and the extraordinary generation of its former students who went on to be world statesmen of great stature and personal integrity. We are so proud that their foundations, and thus the foundations of Botswana, were laid at Tiger Kloof,” he said.

All ‘Old Tigers’ are invited to come on the day as well as those who have attended the institution since it reopened in 1995. 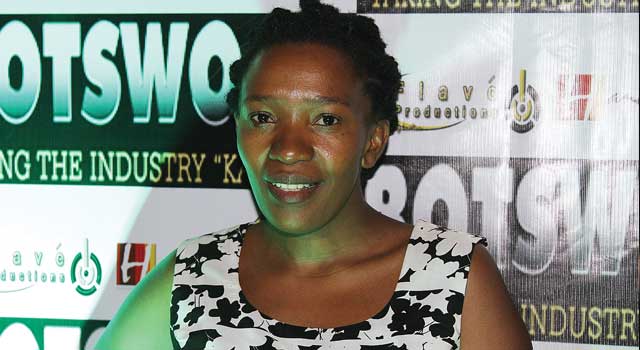