As a way of raising funds for Mogoditshane Aerobics club, renowned member of Culture Spears traditional group, Magdalene Mogwe popularly known as Charma Girl in the music circles and members of the aerobics club came together to host Miss Mogoditshane Aerobics Club beauty pageant to buy new gym equipments for the club. The event was held at Millennium Jazz Restaurant in Mogoditshane this past weekend.

“The members of the Club approached me and came up with this brilliant idea of hosting the beauty pageant to raise funds for the gym’s equipment. As Culture Spears, we regard ourselves as the people of Mogoditshane and if there is any activity intended to help the people of this community, we are more than happy to assist. We do not approach people when we need their money for our music so we want to give back to the people. It was for this reason that we provided our sound system for free, helped organise the event and sponsor the beauty pageants prizes,” she said. Charma Girl, who has lost weight in the past few years and acts as a role model for most women said the new equipment will allow women to continue with their road to good health as the equipment would mean more workout schedules.

“Women often complain a lot about chronic diseases and my advice is that, the secret to good health is to eat healthy foods and exercise as it is crucial to keep the body fi t at all times,” she added. The community of Mogoditshane came together and proved their unity while Millennium Jazz restaurant offered to host the pageant for free and local artists such as Topito, Dipoko Stars, Swagerlady, Naisi Boy, Amanandos and Ekentolo contributed by performing at no charges. Body building teams from Thebephatshwa and Sir Seretse Khama Barracks (SSKB) also volunteered and mesmerized the masses with their body building
workout.

Miss Mogoditshane Aerobics club consisted of 13 beautiful young women between the ages of 19-25 who were hopeful to snatch the crown.However, 21-year old Kokeletso Molelekwa emerged the queen and walked away with a queen bed; Botho Nomhlala Giddie became the 1st princess and got a kitchen unit and Lebitso Kame was crowned the 2nd princess and got herself a chest of drawers. In an interview with two of the judges, Excellent Moatlhodi and Keletso Kakanje from Club Media, they briefl y explained that they were looking for beauty with brains, someone who had extensive knowledge about the community of Mogoditshane and fi tness. The beauty pageant will be an annual event promoting fitness among community members. Other sponsors were Lepono Gym, Jack’s Gym and Kulenyane artists who also exhibited at the event

Walking in My Choos 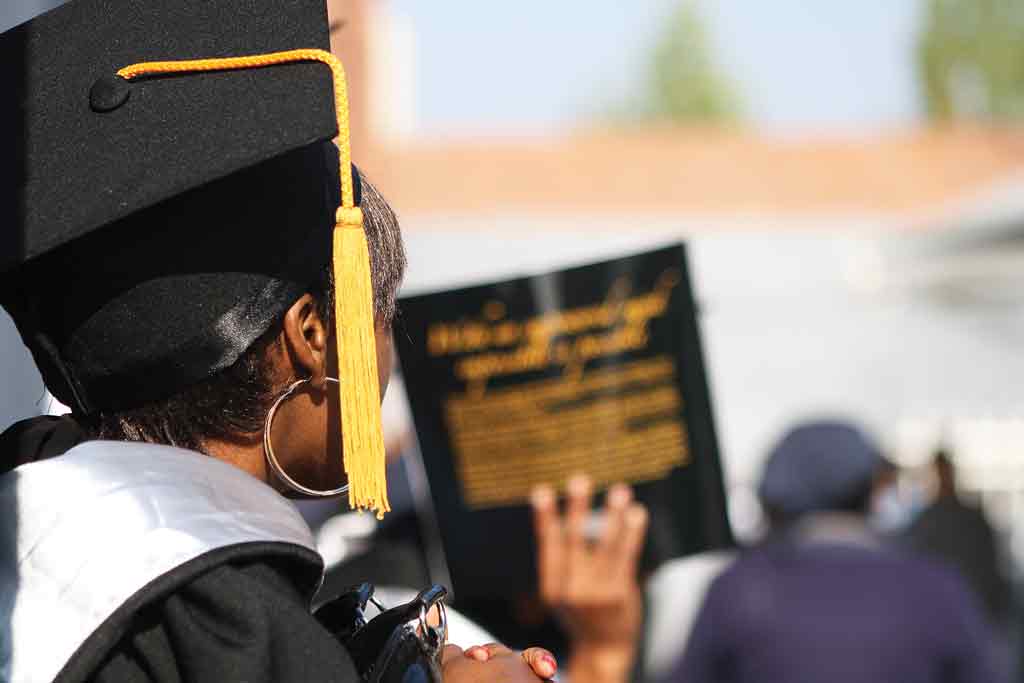