Plying his trade under the stage name Chrome, Johannes Mangole is one of the budding new talent to look out for. His latest single, released in April, just earned him Best Back Track single for the Gaborone region in the on-going President’s Day Competitions. Chrome still has to rough it out with competition from the Maun, Ghanzi and Central regions for the coveted national champion title. His single Bo Ngwana is currently receiving airplay in different local radio stations and within two weeks of its release, it had made it into the Yarona Fm charts.

In an interview with Time Out, Chrome shared that he got involved with music in 2008 along with other two other friends and in 2010 they released a mix tape. In 2012, he decided to take the plunge and went solo under the stable ‘Beng Gae’. His single, Gabs City to Mmabatho, produced by Frost, drew attention to his talent and when the song’s video made it into channel O charts and he received over 20000 views on Youtube, he knew he had made a good choice by going solo. Chrome’s music falls the Hip Hop and Motswako genres.” He sings about the good times and city life and his lyrics depict a story of a young man who has just tasted the limelight, something which he is quick to admit that it nearly cost him his life.

“Last year on the 29th of May, I almost lost my life in a car accident and since then I have quit drinking and going out. Before then, I used to go out a lot and as one can imagine, the narrative in the songs was heavy with my past lifestyle. Now that my life has taken a turn, my music is about other life experiences. Those who knew me when I started music will tell that there is growth in it and I believe that every artist’s music should reflect that,” he explained. Although he has just left Beng Gae Recording Artists, he says that he has a few projects under his sleeve. “In my coming projects I really hope to collaborate with Scar and Mosako. I have always looked up to Scar. As a little boy, he was that local artist that stood out for me so to work with him would be an honor. As for Mosako, I feel our music is similar in a lot of ways and to work with someone whose vision I think resonates with mine would really be cool,” he concluded. 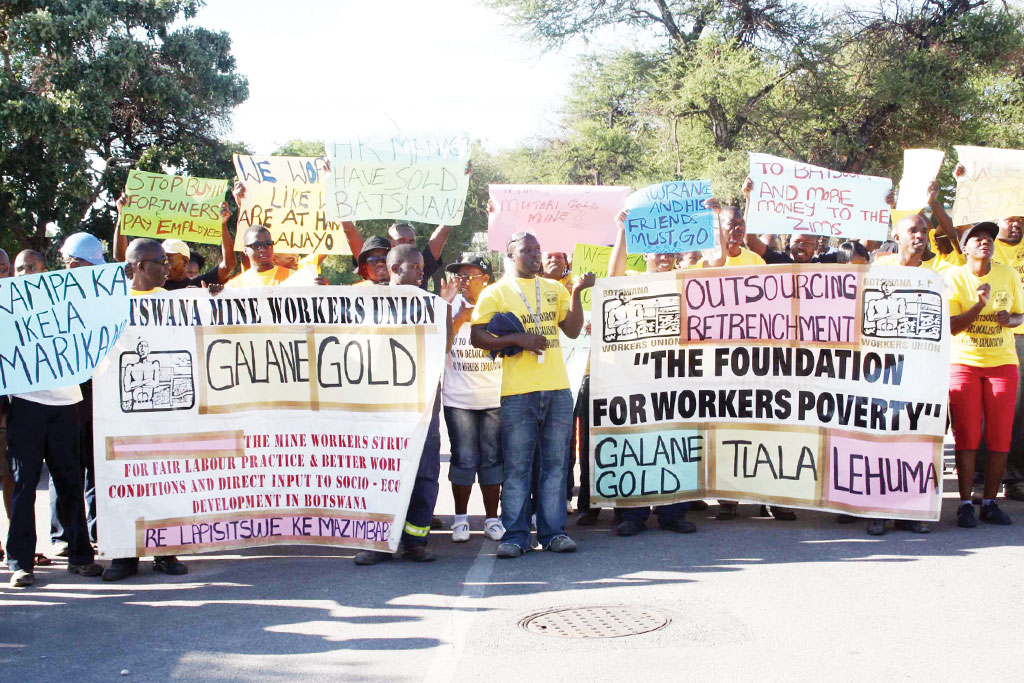