• Several countries have expressed their concerns over the level of security
• LOC aware of the concerns, and are working on it

A number of participating countries at this year’s Netball Youth World Cup (NYWC) which will be hosted in Botswana are said to have expressed concerns over the country’s level of security ahead of the games. In recent years, Africa has turned out to be one of the most unsafe continents in the world with violence and loss of lives on the increase due to political unrest that has seen civil wars spread across the region.

Even though Botswana is yet to experience any such unrest, some countries still feel that something should be done to assure their safety at the games. This was revealed in an interview with the Botswana Netball Association President Tebogo Lebotse-Sebego last week. “In my view, I think currently we are behind in three areas from a preparation point of view, which are transport, security and branding. This is an Under 21 tournament, which is for the first time being hosted in Africa, and the countries are still not sure of the level of security,” said the BONA President.

She added that, “Countries want to be reassured that everything is fine in terms of security, and that there is nothing to fear ahead of the games. Though we as Batswana know that there is nothing to worry about, they (participating countries) are still not convinced about our security. We need to have our level of security in a way that will have all nations happy,” added the head of Netball Botswana.

She further went on to reveal that they might fail to beef up the security in the best way desired due to lack of funds. “My worry is that we might fail to have the security the way we would have wanted because we don’t have a budget that truly covers that aspect alone. We are still looking for partners from that point of view. We need to ensure that we have police escorts to ensure teams arrive safely at their venues. We also need to avoid situations where teams are stuck in traffic before games,” stated Lebotse-Sebego.

Meanwhile, this publication has been informed that, currently the Local Organizing Committee (LOC) are P8million short of reaching the required P35 million budget to facilitate to the hosting of the competition. This was confirmed by the NYWC General Manager Tebogo Kesupile last week. “We have a budget of about P35 million to host the games, currently it is only government who have given us their contribution of the budget. What we are doing now is to try and engage the private sector to help us meet our goals,” said the GM.

She continued to add that several companies were expected to come on board sometime soon. “We still continue to receive various contributions from other members of the private sector, some in cash and some in kind. We also have a number of companies who still continue to show interest, and some will be launching their sponsorship soon. We had a stakeholders conference just recently, and we made it public that we are yet to reach our target,” she added.

Though she could not reveal the breakdown of the budget, Kesupile revealed that the costs would go as far as covering; the renting of the sports facilities (UB Indoor Sports Hall and Fairgrounds Hall), Technical Equipment (scoreboards, balls, nets, posts etc), Transport, Security as well as Branding of the tournament. Teams are expected to pay up for their accommodation costs. Last week local Diamond mining company Debswana handed over the team that will represent the country in the games a sponsorship worth of P1.5million, which is expected to help in the team’s preparations. 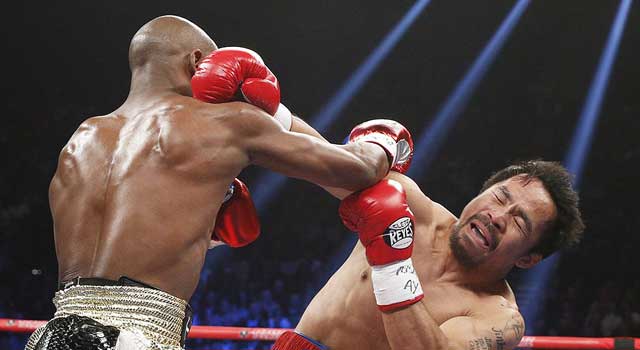