Genuine Miller Draft hosted what will go down as the biggest party in Botswana since the year 2014 kicked off. KBL’s Miller brought into the country a world class show complete with a world class stage to unleash what they call the Las Vegas super-club experience in Gaborone, in celebration of the Miller Sound Clash competition.  The DJ talent search contest will see  26- year old Kabelo ‘DJ King’ Motlhanka from Serowe going off to play in Las Vegas in America, something neither Fresh nor Euphonik, the celebrity DJs who played at the party ever did.

South African DJs imparted useful insights during a discussion with the stakeholders at a press conference a few hours before the show. Responding to some question from journalists, radio personalities, promoters and artists alike, the conference turned into a place of learning and open discussion between the guests and the audience.

DJ Fresh was emphatic in his belief that of the responsibility of the corporate to help bring out talent, “I think one of the problems trying to do a world class show is sponsorship, so to do a world class show you have to end up maybe charging between P300-P500.  So it is important for corporates to get involved so that you can have a world class experience without people having to subsidize that,” Fresh said, applauding Miller for playing the role.

Commenting on the tendency of  most African shows  to have more international content than African music and artists, as was the case at the Miller party, Euphonik explained that , “If you look at Africa, it is very segregated if you compare it to the rest of the world.  Botswana and South Africa do not share the same media thus the same artists are unable to filter through to all the countries and likewise with Mozambique and Zimbabwe.  I think if there was one thing that is able to unite people regardless of social, economic and racial differences, it is music. So one person at a time, we are going to have to unite Africa through music that we have got by recognizable acts infiltrating countries along with local talent so we help each other.  Ultimately we must abandon the ‘us and them’ mentality that is the great

Fresh encouraged young DJs to work   hard if they want succeed like him, “you have to work so hard that it makes it difficult for those you are asking help from to say no.” 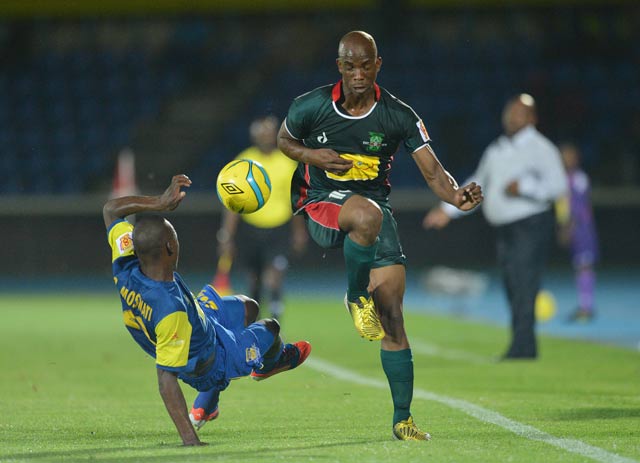