Donald Molosi has announced that he will release We Are All Blue, a two play book, which is scheduled to hit the shelves in time for Botswana’s 50th independence celebrations next year. Molosi said he wrote the book over 11 years. “The book consists two play; ‘Blue Black and White’ and ‘Motswana: Africa Dream Again’ explained Molosi, adding that its foreword was written by former president, Sir Ketumile Masire.

Molosi said that the book is a reflection of what Batswana stand for and he hopes for it to be an encounter of a really beautiful part of Botswana history. The first play, Blue, Black, and White investigates the dreams that former president Sir Seretse Khama and Lady Ruth Khama had for the nation. The second play Motswana evaluates if those dreams have been realized.

“The book is a volume so in the first play, Sir Seretse Khama and Lady Ruth Khama are the main characters, the subject is more about their interracial and very confirmative marriage of the 1940s and I talk about their marriage as a way to illustrate the personal sacrifices and how they withstood racism as an interracial couple. In the second play, the plot is built around Boemo, the main character, a fictitious character. Boemo lives in the 2015 Botswana and has a pan African perspective, often wondering how things would be like if there were no borders,” explained Molosi.

He said that though things are looking up now, he encountered challenges putting the book together.
“I was writing about material that was not well documented. For me to write the first play for instance I had to go to London and do my research, visit the apartment where they lived, visit Seretse’s school at Oxford and gather my sources. I had to listen to audio tapes, videos and also visit our national archives for information. It was sad to realise that not many people know Seretse’s story, which is a significant part of our history,” he said. He, however, said he did not encounter many challenges with the second play.

One other challenge Molosi said he encountered was finding a publisher who was willing to publish material about Botswana because Botswana is obscure in the international realm. “So, when I finally found Mental Book, a prestigious publishing house in New York City I was  excited,” he said.
The book uses Motswana veteran artist, Moses Maaramele’s artworks on the cover. 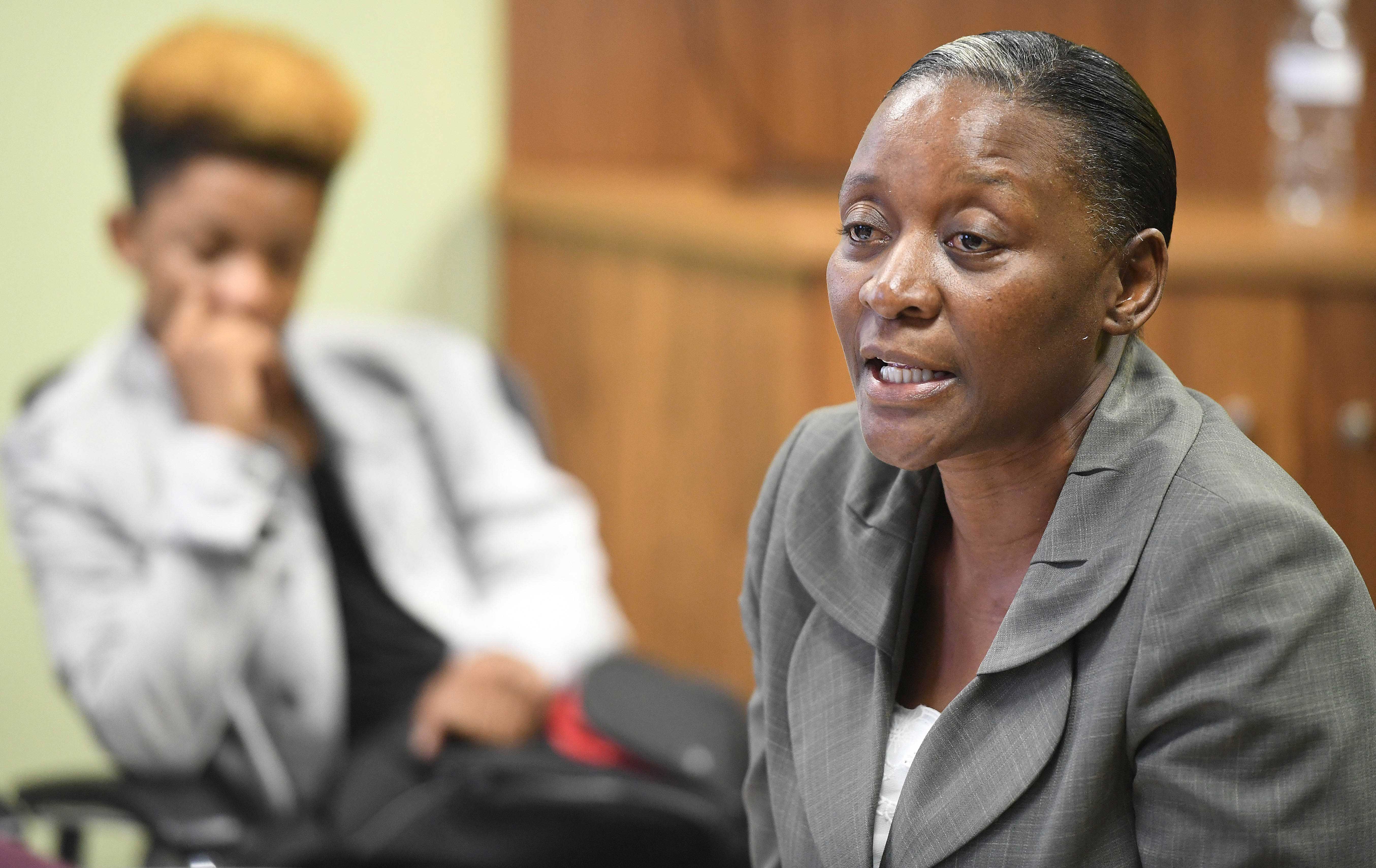