A short documentary film titled ‘The Ecoexist Project: Pathways to Coexistence’ premiered last week at the Mokolodi Nature Reserve. The story is set in the Eastern Okavango Panhandle, where 15,000 people share space and resources with 15,000 elephants.  The 18 minute film of the Ecoexist Project is a collaborative effort of farmers, scientists, village leaders, policy makers and business people to find solutions to human-elephant conflict. The production provides a voice from the Eastern Okavango Panhandle and highlights the need to address human-elephant conflict and the great strides being made to find solutions.
The feature captures voices and experiences of people who live every day with elephants and know first-hand the challenges of competing for space, food, and land with the world’s largest population of free-roaming elephants. The village of Gonotsoga is amongst the many villages that can be found in the Okavango Panhandle and the village leader, Kgosi Gakegane Sauquo, shared his experiences of co-existing with elephants in his area. “There is a huge elephant population in our area and there is great conflict between these animals and the people. The people are farmers and depend on crop production, but elephants destroy crops in the fields. We, however, have to get along because the land belongs to both of us. Today I am very proud to witness the launch of this documentary film which will not only raise awareness but create solutions on how we can live in peace with the elephants because we share the same space,” he said.
The short film is shared freely on the Ecoexist website, Facebook page and it also featured at a cultural event and film festival. It features Multi-Emmy Award winning NBS broadcast journalist, Leloba Seitshiro who narrated the human interest story as a donation for Ecoexist.  “I’m incredibly lucky to be part of this film, and I can’t wait to share it.  I am a storyteller and this documentary film for me tells a compelling and impactful story so when Ecoexist approached me to narrate the story I was honored because  I am a patriot and wanted to do something for my country. Who knew that something as simple as chilli pepper could be used by farmers to keep elephants away from their fields? Pathways to co-existence showcases the work of Ecoexist, proving conservation challenges can be resolved through simple ideas, preserving the unique beauty of Botswana, its people and its wildlife,” she said.
The film will be of interest to viewers in Botswana and around the world who are concerned about human-elephant conflict, and finding ways to support people who live with elephants. “Though other films tend to shine a well-deserved spotlight on elephants, we seek also to illuminate the experiences of people who live close to elephants,” explained Dr Amanda Stronza, anthropologist and Director of Ecoexist.
“We made it to provide a voice from the Okavango Panhandle, highlighting the need to address human-elephant conflict and the great strides Ecoexist and our partners are making to find strategies for long-term coexistence,” said ecologist and Ecoexist Director, Dr. Graham McCulloch.  Another Ecoexist director, Dr. Anna Songhurst, who is also the team’s elephant biologist noted, “Many people and organizations have been working together with our team to address the needs of local communities and elephant populations in the region. The film reflects the energy and goodwill of many people, working together to find solutions.”
The film’s director and cameraman, Richard Hughes from Edge to Edge Films, a UK company, spent over a year working with the Ecoexist team, gathering interviews and footage with farmers as they protected their homes and fields from elephants. A majority of the music was composed by Neil Cartwright, BAFTA nominated composer. Footage includes remarkable sequences of large elephant herds, passing through the villages. 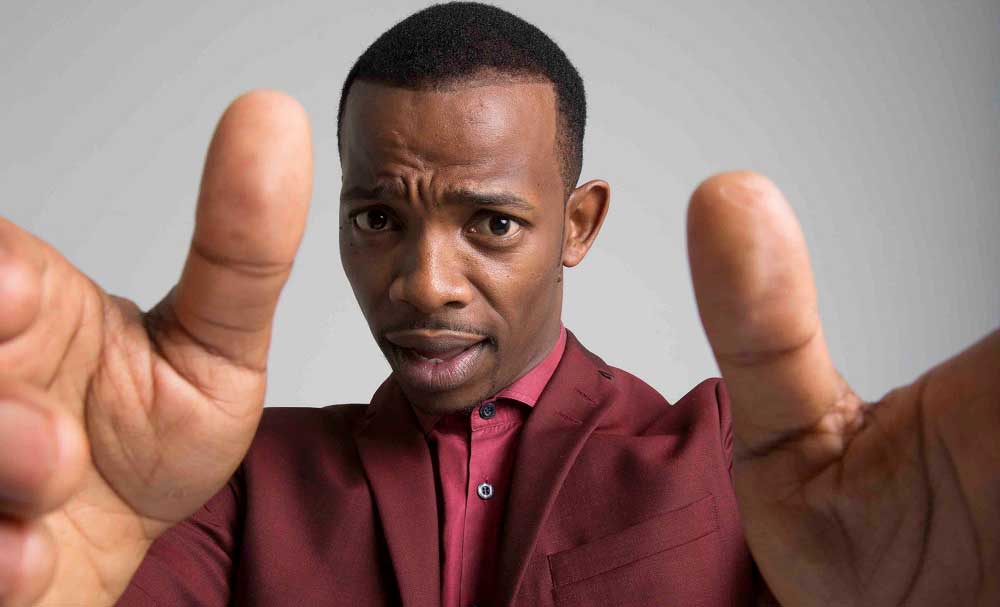