Rapper Euri who is signed under Rock the City recently revealed that his merchandise called ‘Real Legends’ will hit Mafia Soul stores this month.  “Being signed to Rock the City, it was a lot easier to access Urban Soul to distribute my merchandise. They currently have 4 stores in major malls in Gaborone and are opening up in Francistown in April and plan to open up in other parts of the country by 2016.  In addition, our merchandising agreement also avails their suppliers for Rep Gabz to me and avail some of their marketing resources towards the brand. So quite honestly the stars were aligned for me to launch this brand this month,” he said.

Euri merchandise existed a few years back but he says the sales were not high enough to make it profitable due to lack of an efficient distribution system. He decided to call it “Real Legends” because he has always been passionate about the African continent. “I’ll use it to celebrate Africans who have made Africa a better place. Our slogan is ‘The Bold and the Brave’ because many of these people have had to fight to earn legendary status. You can’t achieve greatness without struggling in Africa. It’s even harder when you are fighting for others and not yourself.”

He went on to say that, “it is  about time we celebrated Africans in other ways other than just talking about them. Robert Mugabe is a good example of a man whose vision could move Africa forward but we have let the western world taint his image and have blinded ourselves to his achievements. I’d like to see Real Legends have a Robert Mugabe line one day that doesn’t show him in his compromising falling position but in a more respectable pose,” he said.

In his last words, Euri added that he felt it was important for him as an artist to take full advantage of the game that comes with the trade and turn the numbers who follow his music into value he can see on the balance sheet. “Right now a clothing line is the lowest hanging fruit since many other brands have already shown interest in having me as their brand ambassador but I’d rather be the ambassador to an inspiring brand whose vision I’ve helped shape. I can only align my music brand with other brands whose message is not in conflict with my inspiring messaging,” he added. 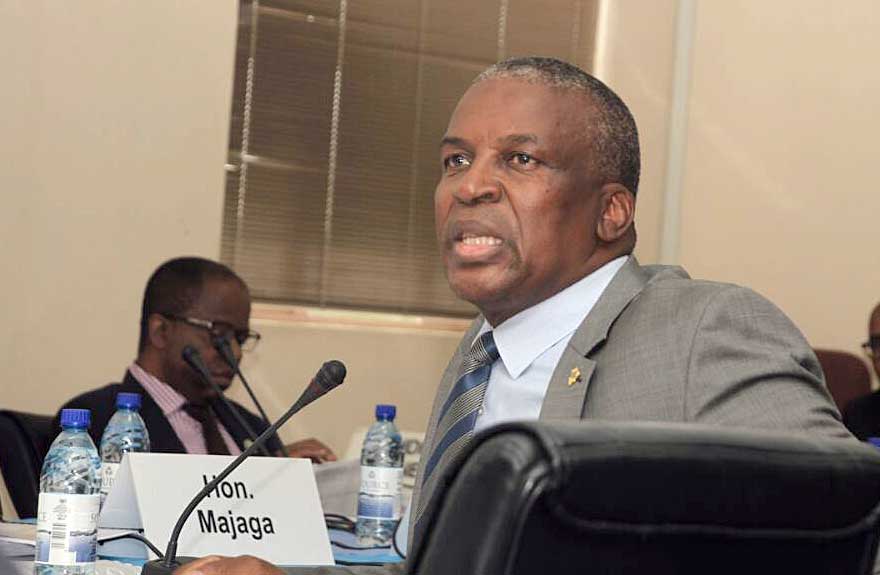