As usual this years installment of Son of the Soil  did not disappoint . The traditional cuisine and especially the dress code was definitely  an elevation from last year’s event . Four years, Batswana have gradually warmed up to the cultural festival,  not only to reminisce about the old ways of the Setswana culture but to relive some of the traditions that have been lost to modernity. In a world whose fashion landscape and trends are constantly changing, it was refreshing to see the traditional Tswana outfits worn in a way that is trendy and modern but still maintain their cultural nuances. The German print dress was worn in its many colors and shapes and unlike in the past were the dresses had a lot of detail and action on them. Besides the traditional German print, the dashiki print is one that was noticeable amongst those in attendance. The west African inspired print was made in pants, tops, and even dresses for the ladies.  Attire made in leather and bird feathers also made a debut this year, adding flair to the fashion. 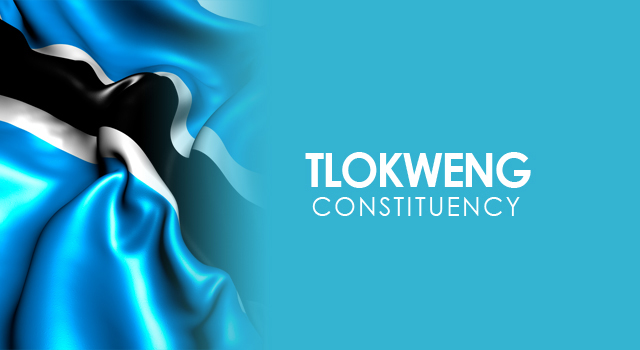