Although the African film industry does not command the same popularity enjoyed by the well-developed European and American industries, it has shown significant growth and progress in recent years. Botswana’s film industry has also shown tremendous growth, a fact reflected in part by the creation of production houses and locally produced content.  With opportunities opening in the industry, a South African film, TV and performance school, AFDA, found a niche in the market and will be opening a campus in Oodi this year in August.

“AFDA is the trade name for the South African School of Motion Picture Medium and Live Performance. Our intention is to offer tertiary training in the creative and entertainment industries to invigorate the Botswana creative industry. AFDA is a registered private institution with Botswana Qualifications Authority (BQA) offering outcome based training in visual and performing arts. AFDA Botswana is scheduled to commence operations this coming August with four programmes, two undergraduate degrees and two post graduate degrees,” explained AFDA Botswana Executive Director, Tsholofelo Ntshingane.
“With South Africa counted among leading industries in commercial production in Africa that boasts dynamic relationships with the world’s top film markets, AFDA is amongst the creative university colleges that have produced some of the top film-makers and actors in South Africa. It has made a significant contribution to developing a sustainable entertainment industry in South Africa,” said Ntshingane, adding that with Botswana hoping to achieve the same results, the university college has set itself apart by continually renewing their commitment to facilitate an environment that develops high-quality human and intellectual property with the relevant skills to deal with the rigors of a fast-expanding and ever-changing entertainment industry.

The university college has campuses in Johannesburg, Cape Town and Durban. Academic Administrator at AFDA, Gerda Dullaart, explained, “Our students are encouraged to develop themselves as employment providers – the cultural entrepreneurs of the future. Our alumni have reinvigorated their industries with the quality of their intellectual property, skill and talent. More than 90% of our Honours alumni are working and employed in their chosen field of specialization. AFDA films are exhibited at numerous international festivals and have been broadcast worldwide, winning many prestigious awards, including the Student Academy Award winner and Cannes festival finalist in 2006 and a South African Film and Television Award (SAFTA) in 2007.”
With a growing number of Batswana taking interest in the performance arts, the performance school offers the opportunity to learn. Registration is currently ongoing online in the AFDA website: www.afda.co.za/campuses/botswana

Thapong prepares artists for Artist of the Year Awards 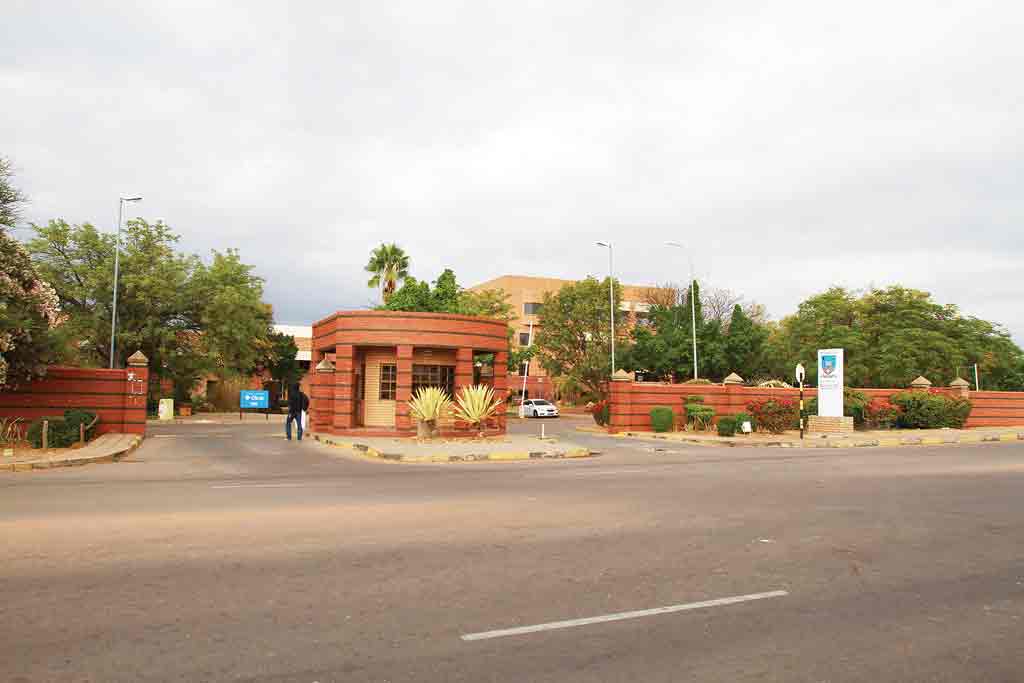