Obakeng Bontle Manowe, affectionately known as Yoko-Ono is the fi rst Motswana to land an acting part in Africa’s largest and highly competitive movie industry of Nigeria. Yoko Ono plays the part of an international employer called ‘Betty’ in a movie titled Finding Mercy, which will premiere soonin Africa Magic Channel. “I have always loved watching West African movies on Africa Magic and didn’t think that one day I would be part of the fi lm industry. I assume an interesting role as I also speak Setswana in the movie. My high school drama classes at Maru-A-Pula also fuelled my ambition of becoming a well established actress,” she said.

The Tobane native carried on with her acting dream to tertiary level. She is currently studying Dramatic Arts at Wits University in South Africa and does acting on a part time basis during school vacations. “I am taking fi lm and TV modules and I travel between South Africa, Botswana and Nigeria,” she said. When asked how she managed to achieve her acting dreams, she said that while she was in Johannesburg in March this year, she saw one of Nollywood’s biggest actors, producer and director, Desmond Elliot, who has starred in over two hundred fi lms.“I could recognize Elliot’s face from the movies I always watched.

I guess I was at the right place at the right time and I immediately asked if I could meet him and surprisingly I was given that opportunity. As soon as I made my way through I knew I had to use that chance to sell myself. Surprisingly, he seemed impressed and said I had a face for TV and we kept in touch ever since. He sponsored me go come to Nigeria for a movie production and that is how I landed the role,” she added. Commenting on the fi lm industry of Botswana, Yoko-Ono said she was impressed as she can see that the industry is growing but still lacks more experts. “I can see a lot of locally produced content aired on Btv these days which shows that there is interest and many Batswana prove to be talented actors.

There was a time when Nollywood was still at its infancy stage where you would notice poor sound, picture quality and other errors but now the industry has grown. So I believe Botswana has to go through that same growing stage as well to produce fi ner fi lms in the coming years,” she said. When quizzed about how she plans to contribute to the fi lm industry of Botswana, she said she is not planning to leave the country for greener pastures. “I don’t want to go because I feel I have a duty here at home. I am planning to fi nish varsity, learn as much as possible from Nollywood’s industry and come back home to make and direct fi lms,” she said. She further advised that highly ambitious people should follow their dreams like she did, “to get there you need to be a go-getter and get in contact with relevant people who will help you achieve your dreams.” 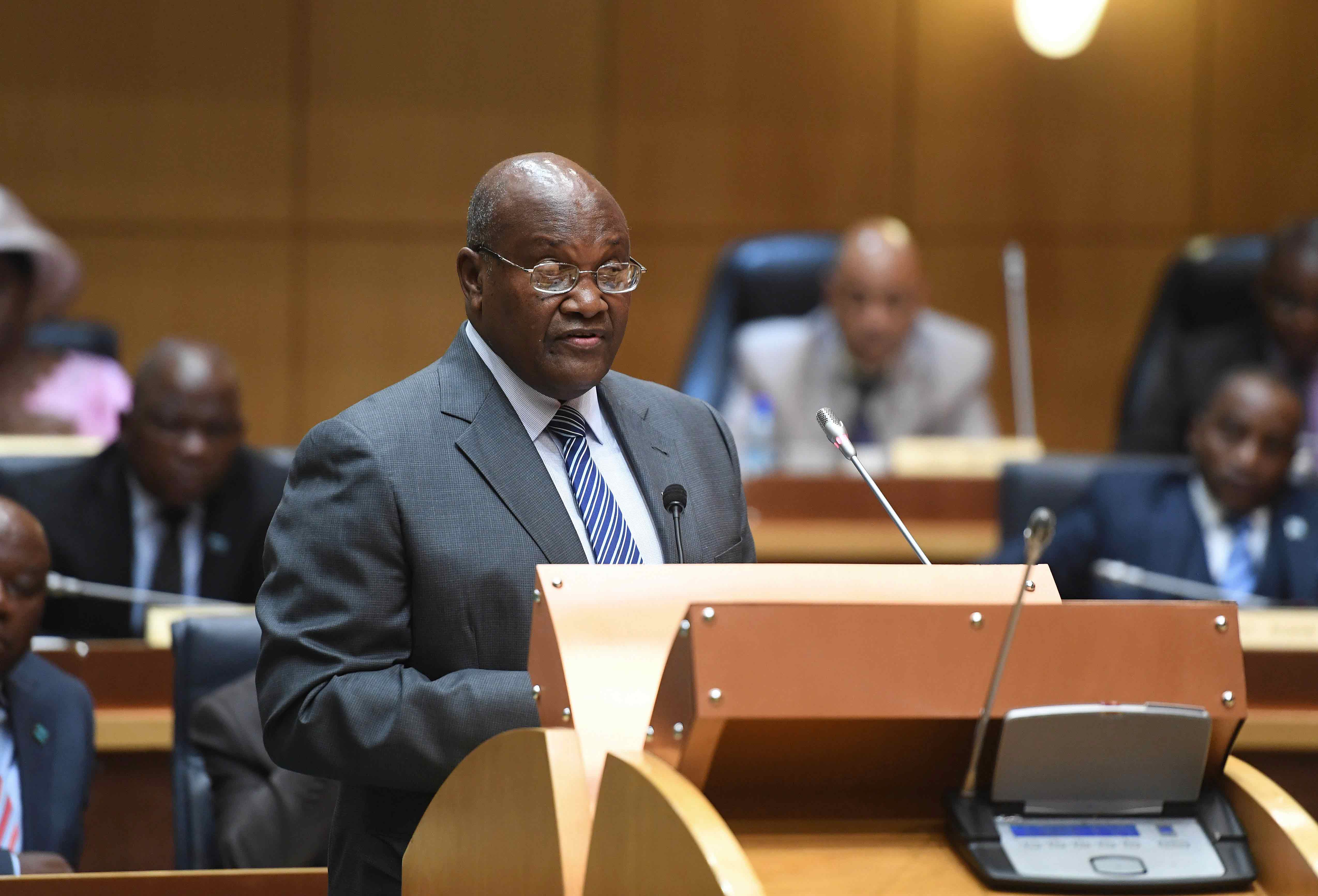