This year’s FNB All Thats Jazz Festival featuring legendary smooth jazz crossover artists Earl Klugh was a major success as the multiple Grammy nominee left the audience begging for more this past Sunday at GICC. The mature audience rose to their feet and belted out a chorus of approval as Klugh played his guitar music reminiscent of Klugh’s classical Jazz tunes that usually play on RB1. During his performance which lasted for more than an hour Klugh kept engaging and thanking his audience for being a wonderful crowd as he performed songs from his various albums.

Despite Klugh’s world class performance, local saxophonist Lister Boleseng also proved that he was a force to be reckoned with as he incorporated Klugh’s American music with his African inspired jazz. His performance, had great sound quality, the lighting and visual effects as well as the live band added great flavour. One of the highlights of the evening was when Boleseng demonstrated admirable versatility with his saxophone as he performed songs from his album ‘Life’s Journey’ and also revealed that he will be releasing a new album mid November.

Keletso Mabina, one of the event’s attendee commended FBN for fulfilling its promise of bringing a world class event to Gaborone. “Gaborone’s night life is almost dead more especially for us the mature audience and these are the kind of events we need and look forward to, to unwind before we get back to work on Monday. I look forward to next year’s show,” she said.

“FNB has always been committed to the development of Botswana’s arts and culture as outlined in its corporate social responsibility mandate; FNBB Foundation. Lister Boleseng sharing the stage with Earl Klugh is an indication of the growth of our local artists. Jazz music transcends national and cultural boundaries. It can also provide a stimulus to tourism as has been demonstrated by the famous jazz festivals staged in Africa and around the world,” said director of Marketing and Communications of FNB Bomolemo Selaledi.

Race for BSA presidency heats up 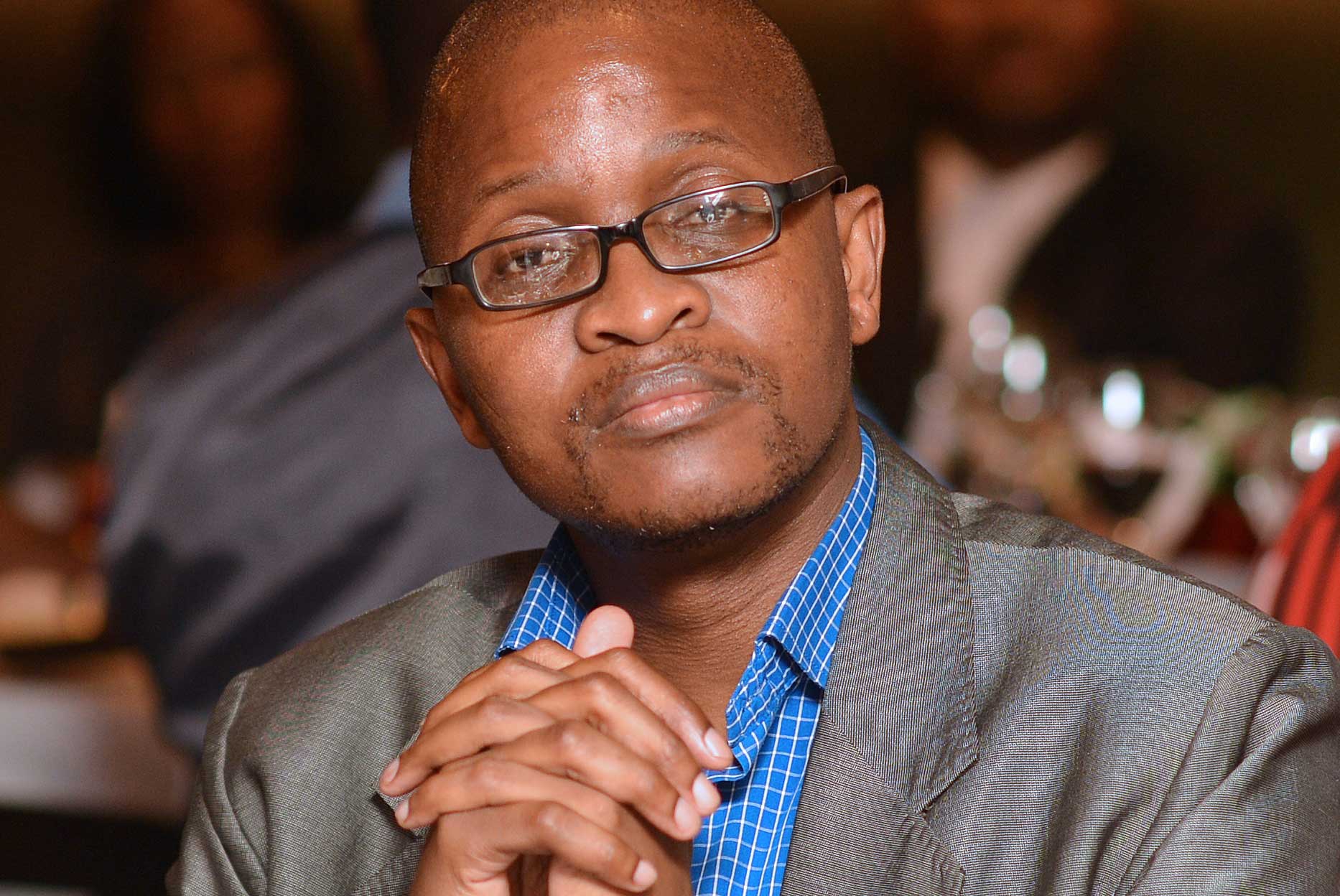