Following its venue change to Huddle Recreation Park in Linksfield due to sound restrictions at the previous venue, the DStv Delicious Festival took place this weekend in Johannesburg. The Festival has over the years cemented itself in the Southern African region as one of the go to festivals for foodies and music enthusiasts and this year was no different. Many had travelled from far to meet their favorite chefs, experience different cuisines, drinks as well as enjoy music. Over a hundred stalls were set up to cater for the thousands who had come for the fest and despite the jam packed line up of artist on the different stages that were set up, many were captivated by the culinary experience.

Mouth-watering finds in food, street chefs and delectable trends were everywhere. Classic European cuisines were some of the crowd’s favourite: the Spanish paella; French pastries such as macaroons, crossaints; the Portuguese prego rolls; thin based Italian pizzas and paninis; Mediterranean pitas and wraps all kept fingers licked. Although messy, the spicy Mexican tacos and burritos transported one from the leafy Johannesburg suburb to the Ranchera-laden Mexican cities. South Africa just couldn’t be out competed and presented its famous chisa-nyama along with their bunny chows and kotas and local cheeses which I personally couldn’t get enough off.

Drinks served were more than just your usual cider, beer or juice. Patrons were spoilt for choice over slush mixes, fruit infused cocktails and tea, French champagne, craft beer, whiskeys, brandy, cognacs and many others. There was also a variety of stalls selling gourmet goodies such as cheese, biltong, candy. “The Delish fest is a great way to market what you have and last year we decided to be a part of it and have a stall here and the reception from people was amazing, that is why we are here again this year. Cheese is a big ingredient in many dishes and we have all sorts of people buying our cheese and the beauty of it is that it is all locally made. Berg which is people’s favourite is always the first to finish, then we have your fetas, goat cheese, cheddar and others. The fest is basically also a place to network and find supplies especially for café stores,” said Katleho, one of the exhibitors. Besides the artisan food markets, visitors could dine in style at any of the pop-up restaurant manned by South African and overseas celebrity chefs who were whipping up their signature dishes in style.

A sizeable number of Batswana were among the mix of nations enjoying the culinary experience, among them, Gaborone International Food and Drinks Market organizers, Tshepo Ntshole and Michael Hall. Ncinci Moitsadi, who owns a cook out called ‘Kwa Ncinci’s’ in Gaborone, also made the food pilgrimage; “For me the Delicious Fest was about going there to eat different food. They had about 10 different burgers and you wanted to taste each one of them, so there was variety and you can see that people out there actually take the time to understand who they are serving and make different things to cater for that. The culture is amazing, there was over a hundred stalls and many countries and cuisines were represented. Besides the food, I learnt a few things because I usually stress a lot about how a stall should look back home but I noticed that those people were focusing more on the food and were just calm. I had an amazing time and I hope to take away with me from this experience the culture of working with other people because you can’t run a stall when you and your team are not in sync. I also got many different food ideas,” said Ncinci. 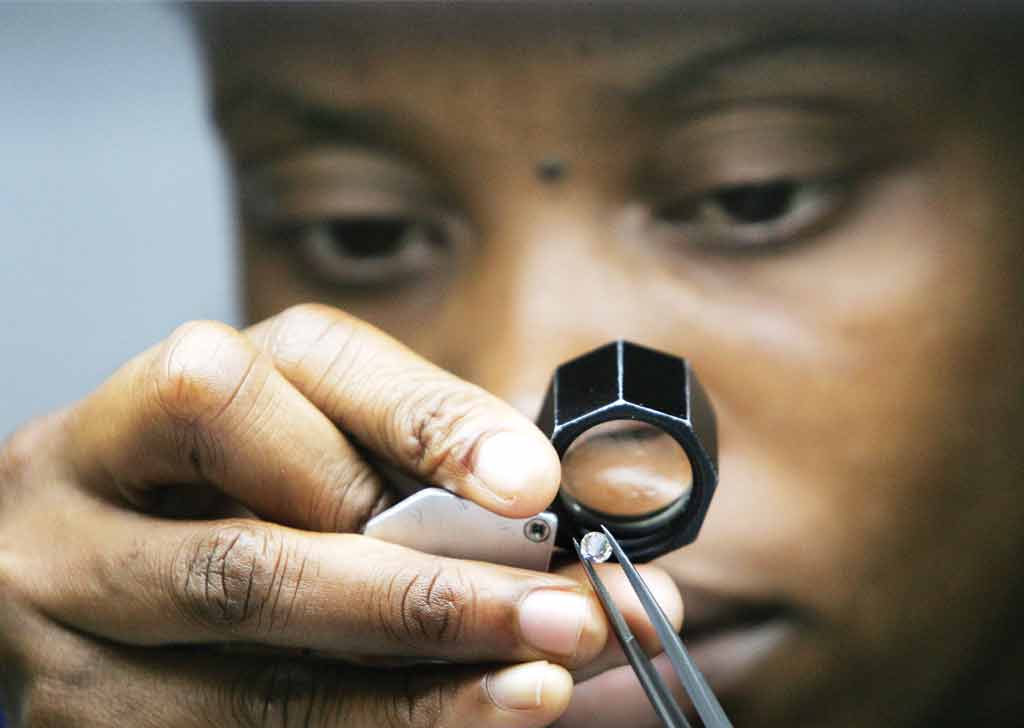