2005 Nokia Face of Africa winner and model Kaone Kario who has been based  in New York pursuing her modeling career  has now moved closed to home. Kario has recently been showing face in South Africa’s latest television drama series Ayeye which was launched earlier this year. The television series has 13 episodes and mainly navigates the world of advertising and tells a coming of age story driven by a propulsive creative energy that marks it out as unmistakably contemporary.
Ayeye is shot in the high paced city of Johannesburg and  follows the lives, love, heartaches and dreams of three friends; Jk, Neo and Lebo who share a loft apartment in downtown Joburg’s Maboneng District. Working as rock star creatives at a fancy Sandton advertising agency the trio’s lives are nothing but exhilarating and  somewhat enviable. As to how she landed a role in this exciting new age series, Kario reveals that “I was in town and I was called in for an audition. I went in for a lot more reading sessions with some of the actors and directors present. I just kept showing up and gave the production team space to figure out where I could fit in the show. I went back to New York and a few weeks later I got a call to come back. I came back and had an epic summer on the Ayeye set.”
Since the show aired in February, Kario has made three appearances taking on the character of Leano who has just been introduced in the three guys’ plot. She says that she agreed to take on Leano’s character as she understood her and with time she seamlessly grew with the character. “Sometimes Leano shocks me too. This was a chance for me to try something new, to see if I could “go there” and it worked out well. I got a chance to work with some great directors, the crew and cast who are all talented people in their own right and also add acting to my resume,” she says.
They have just finished shooting and Kario says despite this being her first acting gig, she hopes to act some more in future. “Modelling and acting feed off each other. I want to act more, I believe with time I can do better so I am open to do both. I will be taking acting classes soon and contacting agents, I am going really in. this role has taught me that there is power in vulnerability, sometimes your awkward insecure moments make the moment incredible.” As to whether we can expect her home soon, she says maybe someday. Ayeye airs on Dstv Channel 114 Vuzu Amp every Monday at 2100. 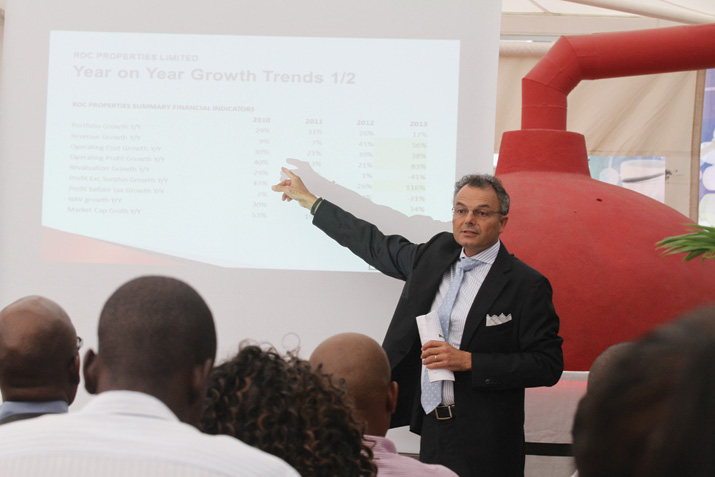