To be hosted this weekend, October 31st, at the Bojanala Waterfront, the Gaborone International Food and Drinks Market has truly gone international. To achieve this feat, the festival has roped in the publicity power of bloggers and regional journalists. In the past, the festival invited radio personality and now radio owner, Gareth Cliff to the lifestyle event for his star appeal, but this year, there has been a change in strategy to suit the times. Organizers revealed that in this year’s festival, bloggers and journalists from around the region have been invited to attend the event.

Lately, bloggers are slowly re-defining mainstream culture and lifestyle as we know it. They now seem to have taken the crown away from television personalities and music super stars. Without them, a good event could easily pass as irrelevant therefore not worth attending.

“The aim is to bring Batswana and the region a fun filled experience for people of all ages. The support received from Batswana, the region, past sponsors and exhibitors has been incredible. We were even featured in the latest edition of South Africa’s Elle Magazine. We even invited Idols SA Judge, Gareth Cliff and Carte Blanche’s Derek Watts,” said one of the organisers Michael Hall, who revealed that this year they turned around their publicity strategy by inviting regional bloggers and journalists.

“We want them to experience what the festival and Gaborone have to offer. Among those that will attending the festival are South Africa’s public relations agency, Pit bull in Heels, African Star Director, Farah Fortune, bloggers Trevor Stuurman, Titi Nteta and one of South Africa’s top fashion and lifestyle magazines, Elle Magazine.

This year the festival boasts a broader variety of stalls/exhibitors than the past two events. Some of the exhibitors includes global brands, Coca Cola, Appletiser, KWV, Glenfiddich, Redd’s which will bring their ice cold-chill zone. For the coffee lovers, Kofi Botiq promises to excite. 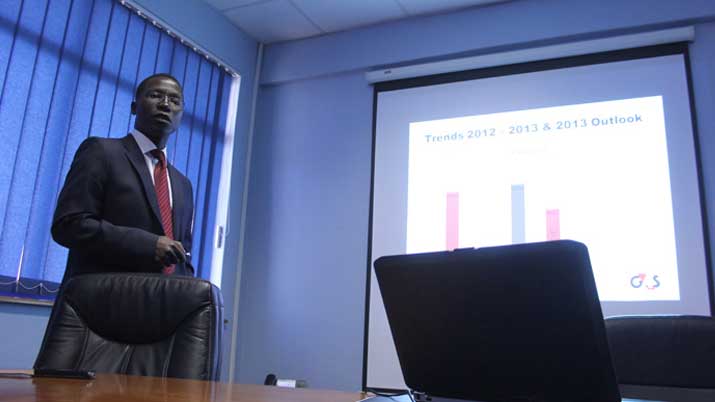