The Gaborone International Jazz festival slated for the 4th of April at Serokolwane Farms recently revealed their star studded lineup. According to the event’s founder Lesedi Rakhudu they took a mini survey to have an appreciation of what the market would like to compile the lineup.

“Batswana have a strong appreciation of the Afro Jazz genre especially from South Africa. However, due to  our objective of offering an international platform we looked at other parts of the world and brought together a line up that is diverse. We have ensured to have as many local acts as possible because whilst they profile Botswana’s entertainment industry they also gain experience in performing with international acts,” Rakhudu said.

Headling the show is Atjazz, also known as Martin Iveson , a British composer known for his audio work within the video games industry and better known for his contributions to the world of music releases. Martin’s music ranges from mainstream house music to deep house, hip-hop, and Jazz and he writes under the moniker Atjazz. Martin also owns and runs Atjazz Record Company. The second major act is Hip Hop Pantsula  who needs no introduction. In 2004 HHP released O Mang, an album that saw him reuniting with his old school friend Thasman  as the producer of a track entitled On My Own. The remix of this track, produced by “Beatmaker” earned him critical acclaim.

The third international act is renowned jazz artist Jimmy Dludlu’s. His  career took off in earnest in the mid-1980’s when he worked with various southern African bands including Impandze from Swaziland, featuring Jamaican singer Trevor Hall, Kalahari and Satari from Botswana, as well as Anansi, featuring the Ghanaian saxophonist George Lee. A highlight of this period was his performance with Anansi at the Botswana Independence celebrations in 1986, alongside a range of African stars including Thomas Mapfumo.

Fourth on the line up is Grammy winners Ladysmith Black Mambazo, assembled in the early 1960s in South Africa.  In 2014, Ladysmith Black Mambazo – led by founder and leader Joseph Shabalala – celebrated over fifty years of joyous and uplifting music. Their music boasts  intricate rhythms and harmonies of their native South African musical traditions. Their musical efforts over the past five decades have garnered praise and accolades from a wide body of people, organizations and countries.

The last act international act is the legendary Louis Mhlanga. Louis is a South African based Zimbabwean, award-winning guitarist and producer. Mhlanga taught himself to play the guitar at a tender age and is considered one of the best Southern African guitarists. Mhlanga’s career began in the 1970s and became  renowned for his guitar skills, working with Zimbabwean acts such as Shaka, Talking Drum Ilanga, Mudzimu and Oliver Mtukudzi . Louis eventually headed to South Africa to pursue different musical opportunities, leading to collaborations with renowned South African artists such as Miriam Makeba, Hugh Masekela, Ray Phiri, Sipho Mabuse, Mlunhgisi Gegane and Busi Mhlongo.

The local lineup comprises of Mpho Sebina, who describes his sound as ‘Soulful-ethnic-love-music,’  Nnunu Ramogotsi needs no introduction. She got her start  when the late Gomolemo Motswaledi introduced her to the late Mr Duncan Senyatso and her dream of becoming a live performer became a reality. Also on the line up is Punah Gabasiane who  shot to stardom with her debut album in 2001. She has  performed in South Africa’s biggest jazz festival, appeared on local television shows, and shared the stage with prominent international artists such as Selaelo Selota, Sipho Gumede and Jonas Gwangwa. Last but no least is Shanti Lo, one of the most sought after performers and seasoned musician with collaborative works ranging from house and afro-pop to jazz. He  has to date featured in esteemed events and has also participated in a number of international events. 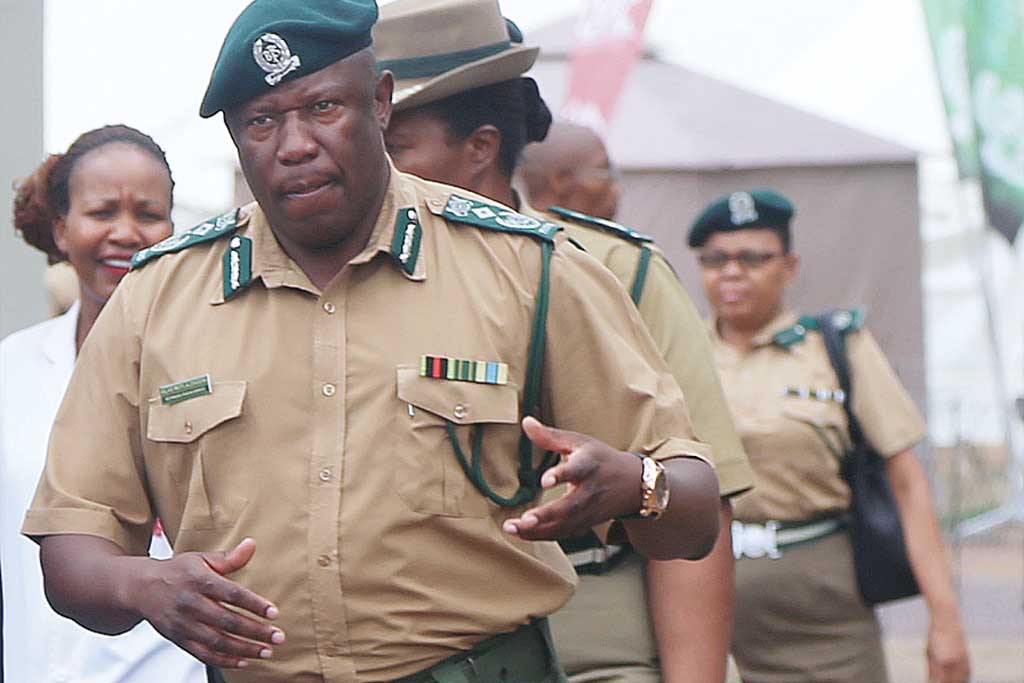