Gatsh Fros duo Gaone Mothibi and Tsholo Dikobe have been hailed the ultimate power players of African fashion and they have been recently spotted on the streets of Melrose Arch with the whose and whose of the fashion and entertainment industry at the 2015 Mercedes-Benz Fashion Week (MBFW). It was not the first time they had graced the event and Time Out caught up with the two trend setters and asked them to share stories of the fashion week.

“The event is always huge and well organized; I always look forward to the AFI fastrack and any other surprises. Last year’s MBFW 2014 Africa AFI fastrack winner, Rich Mnisi wowed us with an unconventional collection. A genius designer and great artist,” Gaone said.

Elle magazine website has featured the Gatsh Fros as one of the best street style looks of the Mercedes Benz Fashion Week 2015. On the first day the Gatsh Fros were wearing floor length maxi dresses and on the second day were wearing capes designed by Aobakwe Molosiwa of Gilded Sands, “he dressed us in capes that were turning heads in admiration the whole day. Tsholo’s was floral and Gaone’s was dark green.”

A total of 34 designers showed off their Autumn/Winter 2015 collections at the three day event. Gaone shared that the autumn/winter trends that were trending on the runway were a little out of their comfort zone. “Seasonal trends like floral for spring or reds and oranges for autumn re-cur without fail each year. For example, we saw a burst of florals, big hats, heavy top sunnies, capes, neon colors, sandals, sneakers, exaggerated volumes reminiscent of the 90s.We particularly loved Rauld Rheeder’s 50 shades of Grey inspiration, where men suited it up in tailored, silver suits with long flowy white and grey shirts under suits. Grey is definitely back,” she said.

When comparing the local fashion industry with South Africa the GaTsh Fros said we have a long way to go considering the fact that we still source some of the things we need from South Africa and other countries. “We are going to have to take baby steps to reach the South African level. We just need more investors in the arts sector and event planners need to move away from using same venues time and time again. More innovation is needed to produce top class fashion events,” Gaone said with Tsholo suggesting that they needed to know the history of the craft and have an in depth thorough industry related education about fashion with the starting point being at universities and colleges.

Tsholo has been featured in the latest issue of Elle Magazine as “Girl Crush” and as Gatsh Fros in New African Woman magazine UK as ultimate power players in African fashion among other African fashion industry key players such as Alek Wek, Dr Precious Moloi-Motsepe, Ugo Muzie, Beatrace Oola, Nancie Mwai, Diana Opoti, Kyle Boshoff, Jan Malan, Deon redman, Dimeji Alar to name a few.  Tsholo will be leaving for the Cape Town Jazz Festival and Gaone will be attending the Fashion without borders fashion show to witness its roadshow which is here for the very first time. 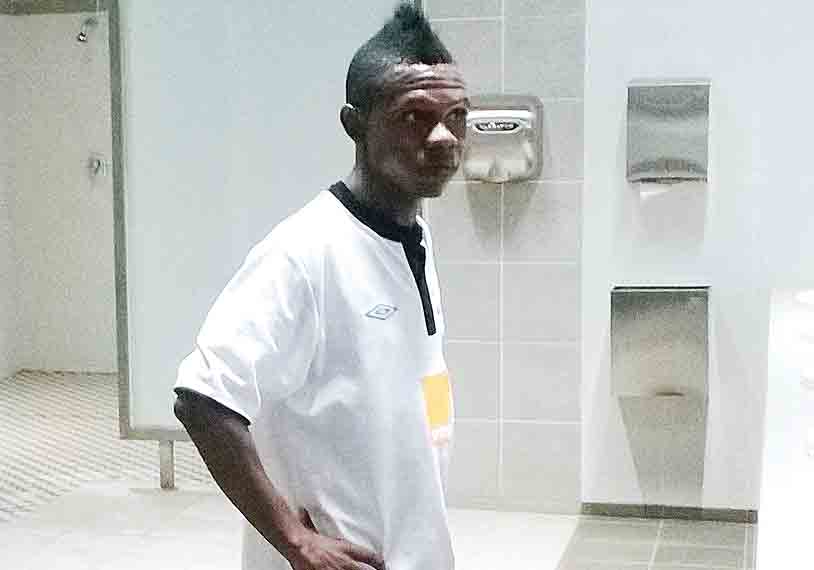