January 14, 2021 Admin
Home»Entertainment»Getting into the mind of Albert Lekgaba
Entertainment

Getting into the mind of Albert Lekgaba

It is often said laughter is the best medicine, and this applies to all aspects of life and for the past decade cartoonist Albert Lekgaba has been a great source of humour in Botswana’s often cynical and conservative political landscape. Caricatures depicting political happenings have never failed to entertain and even astound the world from the times of great Italian painter Leonardo Da Vinci. Centuries later, satire has evolved so much that we now have cartoonists painting politicians and their gaffs in the most humorous way possible.

In this regard, most people in our region would immediately think of South Africa’s Zapiro and Botswana’s own Albert Lekgaba. Lekgaba is the man behind political cartoons that dominate the commentary pages of Botswana Gazette and The Weekend Post newspapers. “I started drawing all the way back in primary school, but got into caricature drawing in high school where I used to make fun of my fellow students and teachers through my drawings,” he said of his beginnings. He said despite perceived ill will by some, he actually likes most the politicians he draws. “One of the people I depict most in my drawings is President Ian Khama, my drawings at times ridicule him but as a matter of fact I actually like him and I think he has been generally good for the country. But that does not mean I cannot disagree with his fouls nor draw them,” he pointed out.

The Francistown-based cartoonist has had his own share of brushes with those who deem his cartoons degrading to their character. He has had politicians and political parties criticise his work, but he takes it all in his stride. “I have been personally threatened, I’ve had lawsuit threats, but at the end of what I do is necessary, people in power sometimes deserve to be ridiculed to keep them in check and remind them who they are answerable to.”

In 2011 he became the first cartoonist in Botswana to record court proceedings at the Court of Appeal; however this historic move was cut short by the livid court security who confiscated his equipment and detained him. “It was a misunderstanding as they had never seen it done before; how ever Court President Ian Kirby heard of the matter and I was freed and my stuff returned.” As he has successfully built a professional career drawing politicians, Lekgaba will be publishing a compilation of his artwork this year. “It will be themed around the five years of Khama’s rule since I have drawn in relation to the government mostly,” he said. It will also feature other topics and expected to be out before the end of the year. Lekgaba is also working on other projects, including children’s illustration book, a behavioural change comic with a focus on society and HIV Aids, and interestingly a superhero version of Botswana. He said to this effect, “the world is hungry for African stories and I want to tell them through comics.”

Getting into the mind of Albert Lekgaba 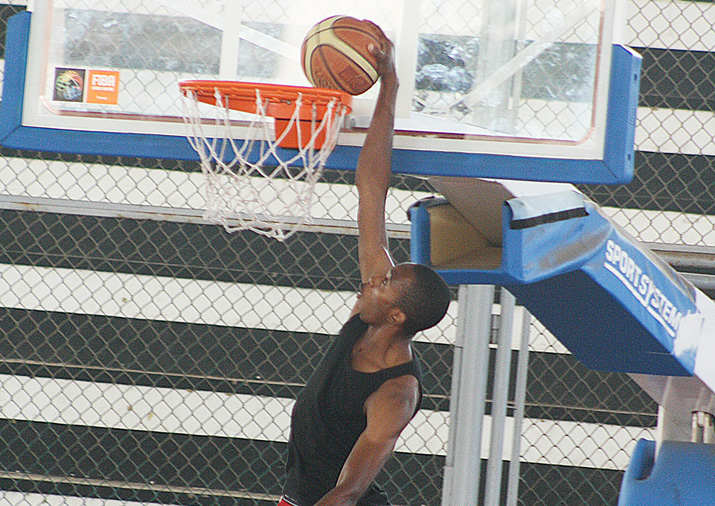