Hollywood movie star Rick Yune who is in the country accompanying his good friend Duma Boko recently conducted a workshop at Mogolokwane Waterfront filled with aspiring actors, producers, artists and film makers to give advice as well as ideas they could feed off to improve our country’s film industry. Yune is a actor and producer known for  movies, The Fast and the Furious (2001) and Olympus Has Fallen (2013).

“For the film industry to thrive the Government or leadership needs to understand the commercial value of making films. The Government of America recognizes the value of Hollywood because Hollywood spreads the reputation of America. Remember back in the 50’s when a cowboy passes by people would say, ‘oh there goes an American cowboy,’ and the culture was spread around the world. This spread of culture made it easy for America to do business in all countries, as people knew their background. Now if the leaders could spread the culture of Batswana in the same way and understand the industry’s contribution the economy will grow,” he said.

Yune would have never guessed that one day he would be in front of a camera as an actor as it was not his initial decision. He was once a model for Versace and Polo Sport, qualified for the Olympic trials in Tae Kwon Do, graduated from Wharton School of Business and after doing work on a number of commercials, he took professional acting classes and auditioned for small roles. Asked to give advice that could help change the mindset of people about the arts he said, “If you believe in yourself and what you want to achieve you can change the mindset of your folks because they grew up in a different context from you. Do what you want to do because it defines who you are and hits at the core of your being. If you show what you want then I can assure you change will come.”

Botswana’s film industry has been in its infancy stage for too long and the making of the No.1 Ladies Detective, gave local filmmakers and actors hope that change was imminent but it never came to pass. Duma Boko was also asked what he is doing to promote the film industry in Botswana since he met the who’s who’s of Hollywood during the premiere of Olympus Has Fallen. “This workshop today is the first few steps of a process that will be sustained as Rick would be coming back again to Botswana soon and we can then have another arrangement for another session. I have a general idea of the film industry and after my political career I would like to play the guitar and other instruments. I want to see you thrive, so you must set the agenda, know what you want and take it upon yourselves to let me know what the industry is lacking. You on the other hand must take yourself seriously in order for other people to take you seriously and demand to know why what you want is not taken into consideration,” he said. 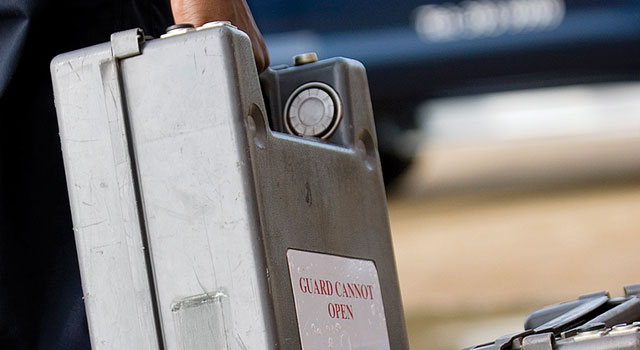