FASHION
2014 has been a  good  year for the local fashion industry which experienced a considerable level of growth in terms of international exposure for Batswana designers. This year, emerging designers managed to make a name for themselves in a short time and compete side by side with the established talent. Many designers showcased internationally  and Botswana’s flag was flown higher, showing that despite the lull in local fashion shows many were still working hard to make a name for themselves.

Emerging entrants
Designers such as Kaone Moremong of House of Kay, Mothusi Lesolle of Izaura, Delayna Scott are some of the few that have dazzled local  runways, as well as on ordinary citizens who love and appreciate the exclusivity of the work of a fashion designer. Batswana embraced the culture of wearing exclusive designers for major events, whether weddings or awards ceremonies, which has meant economic benefit for local designers. Last month at the YAMAs, celebrities thronged the red carpet in home made designer wear. Aobakwe Molosiwa dressed at least 4 designers at the most anticipated event of the year.

Local fashion international exposure
This year  more  local designers travelled internationally including outside Africa to showcase their work to the world. Black Trash showcased in Canada; Botho Chalegbwa of Botocy showcased in Nigeria and in France for the Africa Fashion Reception show; Aobakwe Molosiwa at the Zimbabwe Fashion Week and  fresh designer in the local scene Sela Motshwane also became the first Motswana to showcase at Africa Fashion Week London and was later invited back by the Mayor of London to showcase atone of the world class city’s major events.

Fashion players getting recognition
It hasn’t only been fashion designers who the year was good to. Stylists, photographers and fashion bloggers also got their share of the pie. Fashion Blogger and stylist Tsholo Dikobe made the cover of big African fashion magazine Zen Mag earlier this year. Not only that, she was honoured to be named brand ambassador for Africa Fashion Week London 2014 as a representative of African Fashion Week. Young and upcoming photographer Uyapo Ketogetswe worked at Joburg Fashion Week in South Africa for prominent fashion runway photography studio SDR Photo, as well as  gracing the Africa Fashion International week along with stylists the GatshFros who worked behind the scenes at the show styling for some designers.

Botswana Scoops Miss World Supermodel 2014
Topping this year as the cherry on top was model Nature Inger who scooped  the Miss World Supermodel title in Fiji, as the first ever Motswana contestant to enter the competition. Nature started humbly in an environment where modelling is not recognised as a plausible career choice, to finally putting Botswana on the world map.  She will be travelling to Hollywood at the end of her reign next year. 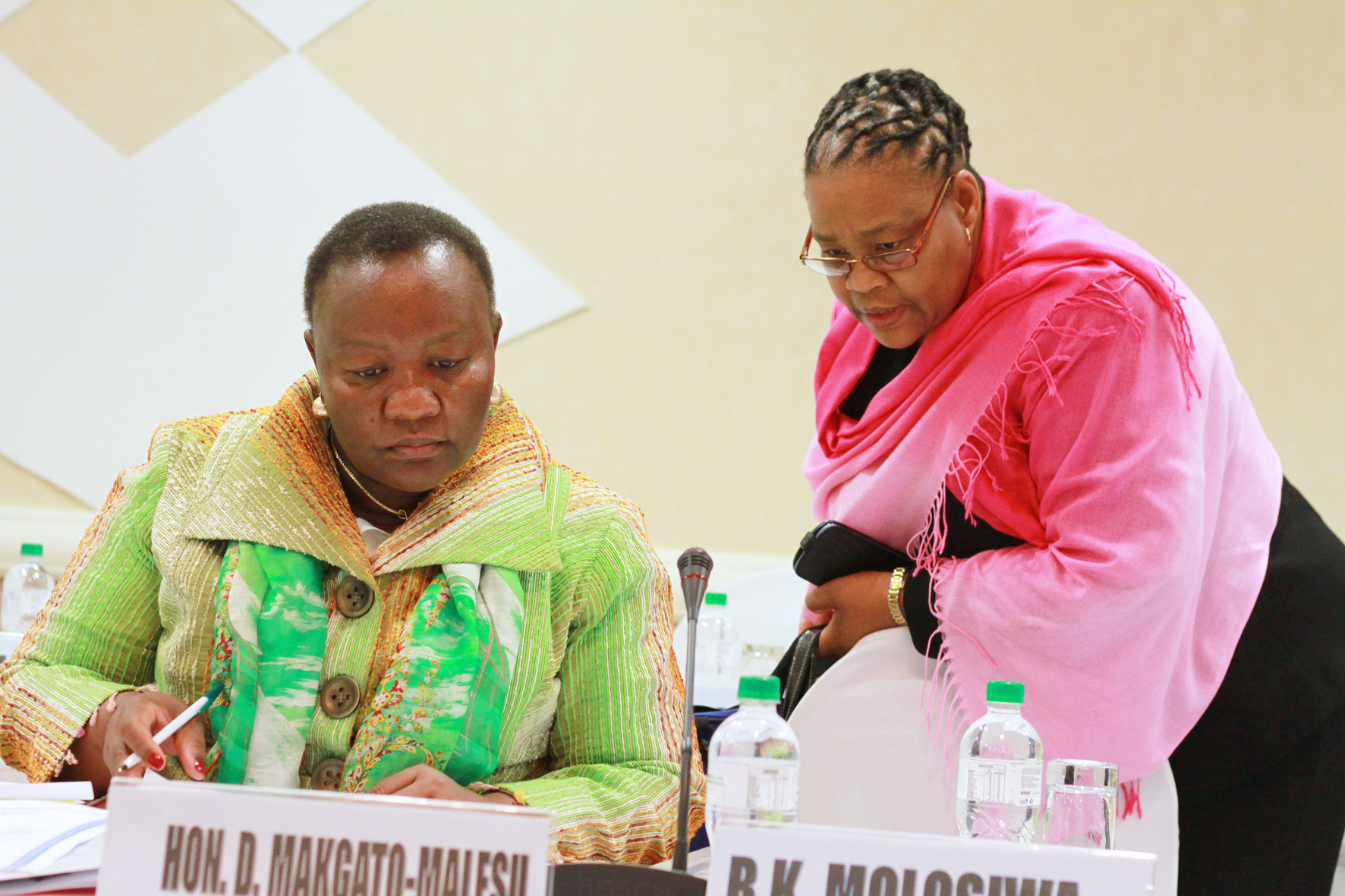