Hosana Wosana, an arts group specializing in Ikalanga spiritual music systems, will kick-start a series of arts performances at Mantlwaneng Theatre on the 10th of December. According to the Campus Group, the local arts and media company organizing the event, Hosana Wosana’s performance will be the beginning of a series of performances meant to build up to the celebrations of Botswana’s 50th Independence.

These performances, according to one of the organizers, Shaba Kgotlaetsho, will be held under the title “The Botswana Blue Series”, “…these events will range across streams of performing arts as they already include theatre, music, folk arts, fashion shows, poetry and cross-border performances. The events will happen over a period commencing this December 2015 through September 2016 in two phases. Phase 1 of the series shall have 10 events running from December 2015 through August 2016. The second phase of will be a carnival of 10 events all in the month of September 2016.” The Botswana Blue Series will be officially launched in January 2016.

Hosana Wosana’s performance will be a theatrical adaptation of a play which was originally written as a film script. “The story is plotted against faith and religion at a time when Christian missionaries made first contact with Southern Africa. Exploring local social communities values and needs, the story covers a fictitious nation of Baka-Habangana community whose village Chief was first to convert to the Christian religion. This happens at a time when the Chief’s daughter is due for “ukuthwasa” (initiation) as a Hosana (the communal rain prayers intercessor),” said Kgotleatsho.

At the advice of the newly commissioned local pastor and her nuns, Kgotlaetsho expounds, “…the chief refuses this (daughter’s initiation), challenging a long standing Kalanga tradition whose refusal warrants pain, suffering and subsequent death of the due “inthwasa” or “Bonga”. All this happens at a time when the community is struck by the hardest drought in decades. The Chief’s new faith is put to test when the pastor and his nuns are asked to pray for rain and prove to the “pagans” the might of the “new god.”

Kgotlaetsho says the adaptation of the play was not without challenges as it had to be constricted and readapted based on talent saying; “Most of actors are raw talents mostly skilled in traditional dance. So we redid most scenes replacing dialogue with voice over. Luckily the singing remains as solid as envisaged and we won’t lose a note. Production challenges are huge, first is financial support, a production with a cast of nearly fifty, involves feeding everyone daily, transporting everyone after rehearsals, cutting costumes and others, currently we have received some personal support from Dr. Mampane and Callistus Phologolo but we remain focused on creating a sustainable arts economy for ourselves.”

Along with themes around values and communal sustenance, the play will see the contrasting of Ikalanga musical systems (Hosana, Sangoma and Mancomane) and western hymns which will be led by the KTM choir during the play. 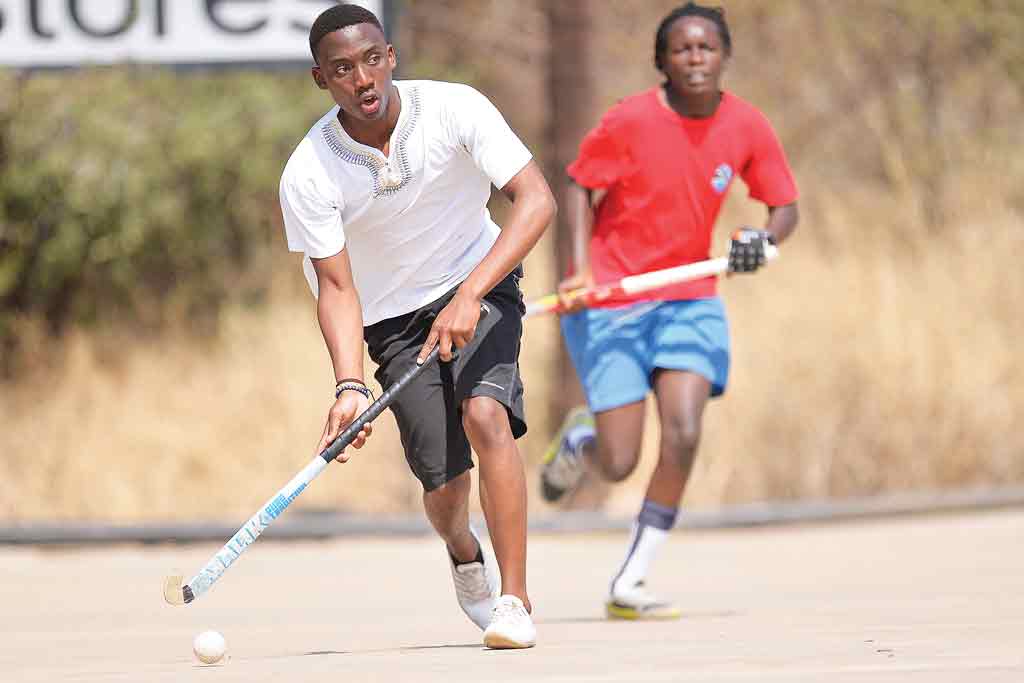