The pint sized Afro Pop sensation, Lizibo Simon is currently riding a wave of success. With jaw dropping performances at major gigs,  bookings extending all the way to December 2015, and three BOMU awards to his name, Lizibo is on a roll. TimeOut Writer, Thabang Regoeng, chats with him.

A Customer Technical Advisor at Multichoice Botswana, Lizibo is busy at work on his second album to be titled ‘Zibo Man’ and is scheduled for release early next year. The album, which is produced by Tshepo Lesole, will feature Jazz maestro, Ndingo Johwa and various international acts whose names Lizibo could not disclose until their participation has been confirmed.

Lesole produced Lizibo’s debut album. “I idolize my friend, brother and producer Tshepo Lesole because he is so much in touch with the spiritual aspect of making music. He takes his time and breathes a lot of depth and meaning to the music,” he explained, adding that he still regards himself as an upcoming artist. Lizibo says the music industry has grown so much, both professionally and in depth ever since his days as a consumer of Botswana music.

Fresh from collaborating with rappers Scar and Proverb in the song, ‘Papa’ on Father’s Day, the singer will drop a new single soon to build up hype for the album. He recently stole the show at ‘I am Legend Show’ at Molapo Piazza proving he was a force to be reckoned with.

“My songs have a cross-generational appeal. My upcoming album is mostly inspired by my life’s experiences and the people I live around. My fans deserve the best, so ‘Zibo Man’ will show a lot of growth and maturity, while it maintains the verve that makes you want to dance,” he said. 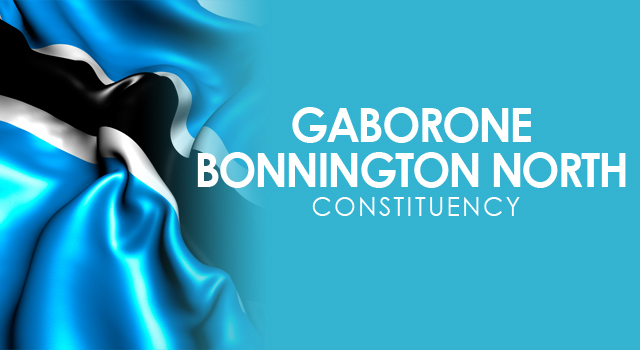