This year’s interbank’s events, which include the pre-party, Miss Inter-banks, sports games and the after party, will be hosted by Bank Gaborone. These activities give ﬁ nancial institutions’ employees a platform to showcase their different talents away from their daily ofﬁce routines. Brand Communications Coordinator for Bank Gaborone and Chairperson of the Interbanks Committee, Oabetswe Gabatshwarane said, “We are excited about the Interbanks because these activities bring bankers together to share a fun ﬁ lled day with their customers. Banks should not just be viewed as money centers but places where ordinary people can unwind. Miss Interbank will be held at Boipuso Hall on the 25th of this month. The sports games and the after party will be on the 1st of June, with the after party being held at Duma FM Grounds while the games will be hosted at different grounds including Bank of Botswana Grounds and Rainbow Courts.”

Asked about what to expect at this year’s event, Gabatswarane said bankers and the general public should expect them to be well-organized with high level security, electrifying performances at the pre and after party by Root, T-Man, NT Base, Zo Harvey, Stomps, INK (Izzy and Kellz), German D, Ricky Lamar, and Team Distant making it an event well worth their money. “There will be no major changes in this year’s Interbanks except that the theme/ dress code for revelers is classic color blocking.

We expect to have very colorful events. The football ﬁ nals will be held at Duma FM grounds followed by the after party because the game usually ends at around 8pm in the evening, therefore the administration will be much easier on the side of the organizers,” he added. He continued to say that the Miss Interbank 2013 rehearsals were ongoing as each bank was allowed to enter two contestants who added up to 20 hopefuls who are vying to inherit the crown from last year’s winner, Botswana Savings Bank’s Loago Mmusi. The participating institutions include Bank Gaborone, Botswana Savings Bank, Botswana Building Society, Barclays Bank, Citizen Entrepreneurial Development Agency (CEDA), National Development Bank, Standard Chartered Bank, First National Bank, Banc ABC, Capital Bank, Stanbic Bank and Bank of Botswana.

Makwala Proves 2017 Form Was No Fluke 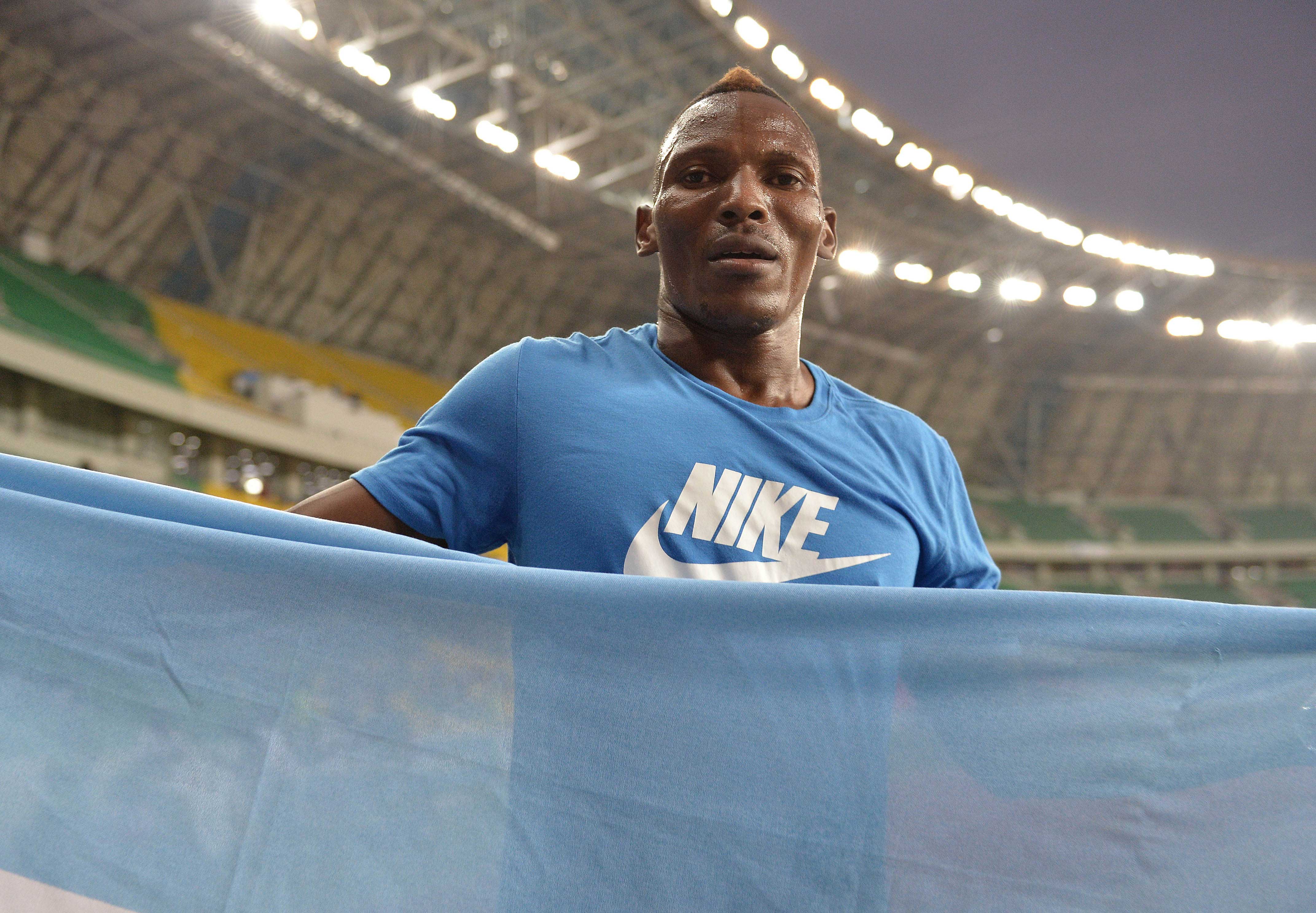