As part of the United Nations Educational, Scientific and Cultural Organization (UNESCO) International Jazz Day celebrations, in an  event sponsored by Orange Botswana, the country hosted Malian musician, Salif Keita, at the BotswanaCraft courtyard  on the 30th of April.
Well known for his timeless songs ‘Tekere’ and ‘Africa,’ Keita captivated his 1200 strong audience with his music that blends the traditional music of his childhood in Mali with other West African influences from Guinea, the Ivory Coast and Senegal. The result of this combination really pushed musical boundaries to create a distinctive sound that took the crowd back to the 80s. ‘Golden Voice of Africa’ as Keita is passionately known to his legion of fans across the continent fuses traditional African instruments with those of the West. Keita’s enthusiasm is contagious and his audience could not get enough of his energetic performance and they danced and begged for more.
Oliver Groth of BotswanaCraft said they are happy to have brought Keita to Botswana as part of the International Jazz Day celebrations because not only did they have a sold out show, he also had an amazing performance that brought a different taste of music.
In November 2011, UNESCO officially designated April 30 as International Jazz Day in order to highlight jazz and its diplomatic role of uniting people across the globe. According to UNESCO website, International Jazz Day brings together communities, schools, artists, historians, academics, and jazz enthusiasts from all over the world to celebrate and learn about jazz and its roots, future and impact; raise awareness of the need for intercultural dialogue and mutual understanding; and reinforce international cooperation and communication.
The communication further stated that with the recent xenophobic attacks in South Africa, the celebrations came in handy to promote peace, dialogue among cultures, diversity, and respect for human rights and human dignity; eradicating discrimination and promoting freedom of expression because jazz music is believed to bring people together and is a vehicle for promoting peace and tolerance.
This year Paris, France was the global host city for the International Jazz celebrations because of its historically vibrant and innovative jazz scene. An array of French and international artists participated including pianists John Beasley (Music Director), A Bu, Antonio Faraò and Herbie Hancock; trumpeters Till Brönner, Ibrahim Maalouf, Hugh Masekela and Claudio Roditi among others. The Salif Keita event was supported by Orange in association with Botswanacraft, the Ministry of Youth, Sport and Culture and UNESCO. 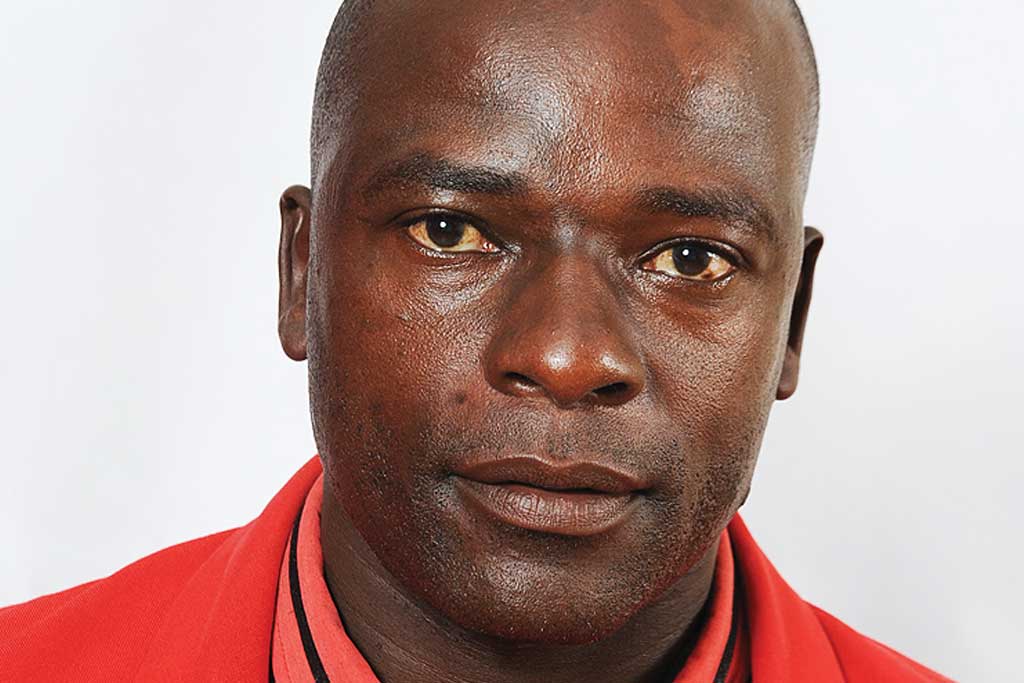