The third installation and first chill out session for the year, Jam for Brunch took place at Bojanala Waterfront this past Sunday where Gaborone’s trendy crowd braved the brief Sunday rain showers to celebrate good food and live music.

According to one of the event’s founders, musician Game Zeus Bantsi, this time around the event attracted a lot of newcomers because the Jam session is relatively new in the entertainment scene. The event also offered the much needed platform for up and coming musicians and instrumentalists to perform live for the intimate crowd. “In the past, sessions we have had artists such as Kabo Leburu, One Rapelana and Mpho Sebina and this time around we have some new kids out and the XLT collective who have been jamming with us. The aim really is to debut fresh talent that seldom gets a chance to breakthrough if the nature of their genre/style is not mainstream,” Zeus said.

Revelers also came out to enjoy the tasty of offerings of Kwa Ga Ncinci, the city’s trendiest  foodie restaurant which had relocated to the sessions this Sunday.  “Ncinci’s food never disappoints and when we were discussing the food menu we wanted to have something healthier, light and fresh. That is why the menu is dominated by healthy wraps and a bed of greens. We also want to introduce a cocktail appreciation culture so at every event we introduce a new cocktail hence the complimentary cocktail,” said Jam for Brunch co-founder Zandile Rrammekwa.

Perhaps the highlight of this past weekend’s session was the final Jam which went of into the early evening. Veterean Zeus was joined by hip hop MC Khwezi, Cybil Knight, newcomer Sebina  and Sasa Klaas whose epic freestyle showcased her surprising quick witted freestyles much to the delight of the crowd.

When commenting on the growth of the event Zeus said, “We have  definitely grown because we have better sound, good food and drinks and hype of the event has grown and hopefully we will grow and become bigger. We are also seeing loyal faces who have been attending the event since its inception which shows we are doing something right,” he added. 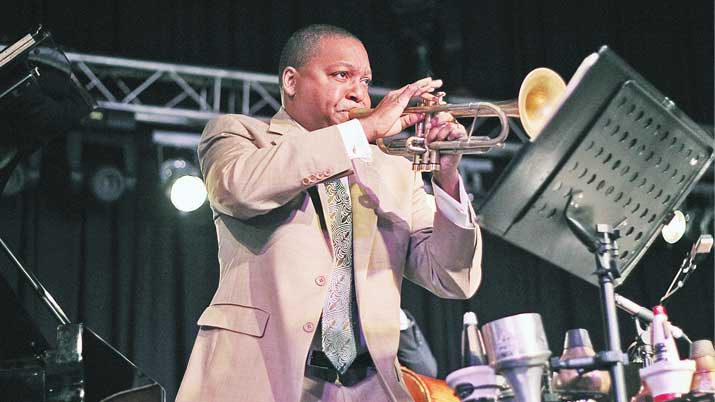