Upon ascending the stage, Lira’s magic simply conquered the audience. Her soulful melodies and blend of afro-soul and jazz took revelers on an exploration journey of limitless musical landscapes.  Clad in a pink long tail peplum top, a pair of body hugging jeans and signature natural hair, Lira churned soulful rendition after rendition of her favourite hits to the audience’s delight. She commented about Botswana’s water shortage situation stating that she has never appreciated water as much as she did now that she was visiting thirsty Botswana her entire life. Soon after she performed her songs Phakade followed by Something Inside so Strong and Hamba Nawe, which quickly burned into the hearts of the audiences with lyrics that snag in all the right places. Before performing Hamba Nawe, she explained how it was important to let go of certain situations that hold one back because the song is about realizing that one’s partner may simply not be the one for them. She also performed an achingly beautiful song titled Soul in Mind before throwing it back to the days when she decided to quit her day job and started working with Arthur Mafokate’s 999 studios and released the song Ixesha which expressed her feeling about the delay of her releases.

“I was working for a financial institution and one day I decided to quit my job to follow my music dreams. I started off at 999 studios and I was not releasing any music and released only after two years, of course my finances were exhausted by then so I was bitter and broke. That is when I wrote the song Ixesha in which I was blaming everyone for my failures,” she told the audience.

Lira also proved that she was not just a world class singer but a dancer who interacted well with her audience through her choreographed dance moves. After wrapping up her performance Lira came back to the stage and performed Miriam Makeba’s Pata Pata after the audience asked for more.
“No doubt, Lira is a great performer and vocalist. But I am just disappointed that she did not have any new releases to share with us today. We knew all the songs that she performed and I feel like there was no surprise in store for us,” said one Lebo Kaisara who attended the show.

According to a South African publication Lira has followed in the footsteps of Miriam Makeba, has been hailed the ‘Beyonce’ of Africa and is the first African artist to release a full HD DVD in Blu Ray as well as the highest selling vocalist in South Africa. She has released five platinum selling albums on Sony Africa: All My Love (2003), Feel Good (2006), Soul in Mind (2008), Live in Concert; A Celebration (2009) and Return to Love (2011). She released a new LP Rise Again (2012). 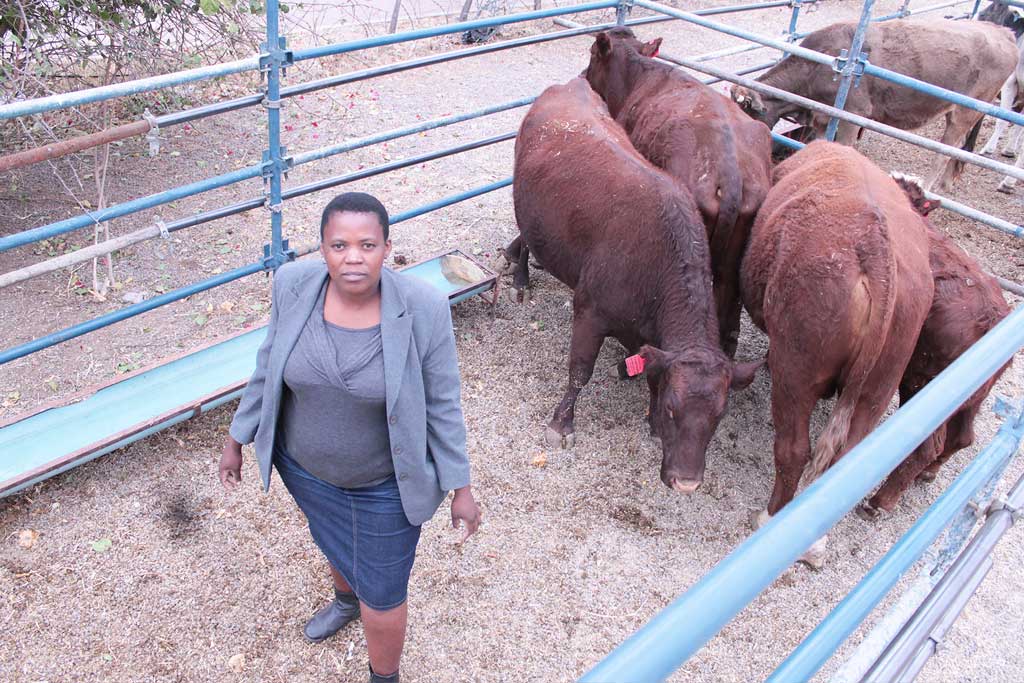