There are two types of musicians; those who simply make music and those who exceptionally create emotional experiences through music as evident with Mmadinare born songbird and song writer, Rejoice Gaonakala, popularly known as Jojo.

She is known for her lyrically explicit song, Mpatiseng, which primarily raised controversy only to later on become a favorite for many. Jojo says while growing up life was diffi cult as she was born without a silver spoon. According to her, the song Mpatiseng was written to send a message to women that they should voice out their opinions on matters that concern them without fear.

“The song calls for women to be assertive and articulate their wishes without being limited by cultural issues or beliefs,” she told Time Out recently. Her other popular song, Khutsanya discusses the diffi culties and challenges that orphans face in the care of stingy relatives. Jojo says guardians of orphans should love them and not abuse them. The 23 year old singer says her family background never deterred her from doing her best at school and as a result she always won prizes and presents for being the best traditional dancer and singer.Contrary to claims which were fuelled by her ‘artistic make-up’ during last year’s Botswana Musicians Union awards that she is a devil puppet, Jojo told Time Out that she is a child of God. “I have always been a child of God and was a member of the Scripture Union throughout my school life,” she revealed.

Even though on the popularity stakes, Jojo is not on the same par with the likes of Maxy or Vee locally, her fan base stretches across borders to South Africa, Lesotho, Namibia and Zimbabwe.Her manager Gilbert Seagile, revealed to Time Out that she has performed for some heads of state such as Ian Khama and Robert Mugabe of Zimbabwe, as well as for Parliament dignitaries in Lesotho. Having started in the industry as a dancer and back up vocalist foe Alfredo Mos and Shumba Ratshega. Jojo prides herself today of sharing a stage with many music heavy weights both locally and outside Botswana like Sifi so Ncwane, Hlengiwe Mhlaba, Patricia Majalisa and General Ozzy as a solo artist.

She counts being nominated ‘artist of the week’ on Motsweding which has a listenership base of about 10 million and gracing SABC 1 show Roots as some of her greatest achievements as an artist. “I was voted artist of the week after Zahara and this proved to me that I was on the right track and that people love my work. Being an artist of the week allowed me much airplay introducing me to the South African market,” said Jojo.After the nomination, Jojo says she was invited to team with the Ministry of Education in South Africa for their culture and heritage initiative which saw her performing in nine provinces. Currently Jojo is busy in the studio working on her second album which she hopes to drop sometimes this year with her DVD comprising of old and new videos.

Her main challenges, she says, are that Batswana do not fully support local artists in terms of buying their CDs and this should change. She said she is eyeing an opportunity to perform in Brazil since the company that booked her will be providing entertainment at the 2014 FIFA World Cup in Brazil. 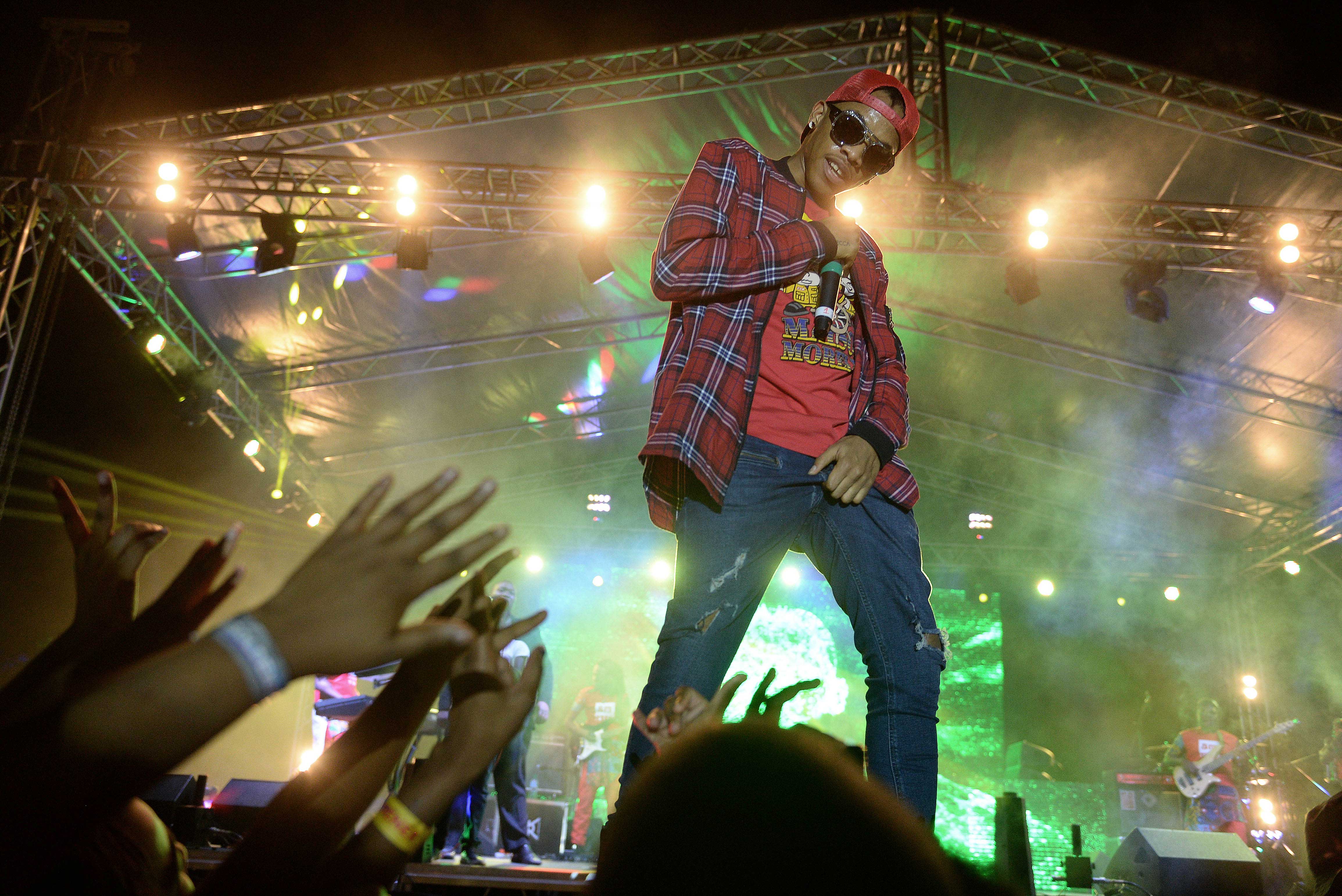