Local gospel artists Kabelo Eric has been announced by the president and executive producer of Kora Awards, Enerst Coevi Adjovi as the Goodwill Ambassador of Kora awards 2014/15 in Botswana.
“I am honored to be chosen for this prestigious and highly esteemed humanitarian role in Botswana both as the spokesperson of Kora Awards to the media and Goodwill Ambassador KORA 2014/15. This choice by the African musical awards body comes just before nominees are to be announced for 2014 Awards,” Eric said.

Explaining his responsibilities as a goodwill ambassador he said, “My role among others as per the guidelines include shooting my video as the Ambassador to be played on YouTube about the fight against Ebola in solidarity and support of the African countries mostly affected by the virus. I will be lobbying and advocating for solidarity and support from the State president of the Republic of Botswana, Minister of health, relevant authorities, business community at large and general stakeholders to donate (in any kind) to the most affected countries hit hard by the Ebola virus; and also co-work with the already existing government structures to mobilize the community about the killer virus, ensure enhanced preparedness in the event that we are hit by the virus in Botswana.”
The letter addressed to the award winning gospel artist who has been involved in charity organizations locally read, “By the letter dated 20th September 2014 we informed you that the KORA awards have been postponed to next year in support and solidarity to the hundreds of our brothers and sisters dying every day due to the Ebola virus. While waiting for the event to take place we would like to appoint you as the 2014/15 Goodwill KORA Ambassador in your country to act as the KORA Awards spokesperson to the media and the arts and culture authorities in your country. 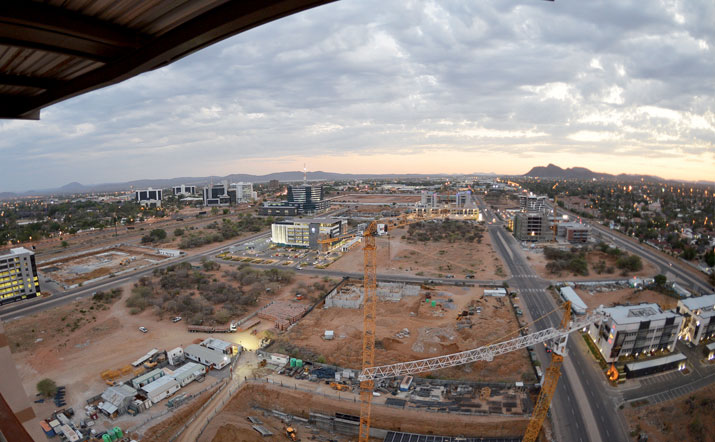