Jazz vocalist, Kearoma Rantao has revealed that she would be collaborating with American jazz fusion guitarist, Thom Lourim on a single of his upcoming album. Even though they have not come up with the official name for the song, Kearoma revealed that the exercise was amongst the greatest highlights of her career as she has always wanted to go international with her music. “There is a radio station in the UK called Jazzy Soul FM and they somehow played my music. The presenter of a Sunday show, Pete Lindemann contacted me to do a voice over that introduced me to the listeners and I guess Thom was listening. We were formally introduced through the radio presenter as Thom showed that he wanted to work with me and I jumped at the opportunity. Thom is currently doing well for himself as an artist in America,” she said.

Solo artist, Lourim has an expressive emotional style of singing and said combining his music with Kearoma’s will be a collaboration of two cultures of Jazz. Kearoma said she could not wait to perform with Lourim here in Botswana. “He will definitely be coming to perform here because he is planning an African tour after the release of his upcoming album,” Kearoma said.

Kearoma further revealed that she is in talks with artists from Cameroon and Nigeria for possible collaborations. She is also working on her second studio album which she said will be released next year and will be recorded in abroad.

“I decided to record my upcoming album outside Botswana so I have the input of other people who may have new ideas to sell my music. I just think it’s the thing to do now because even distribution is better outside,” she said. 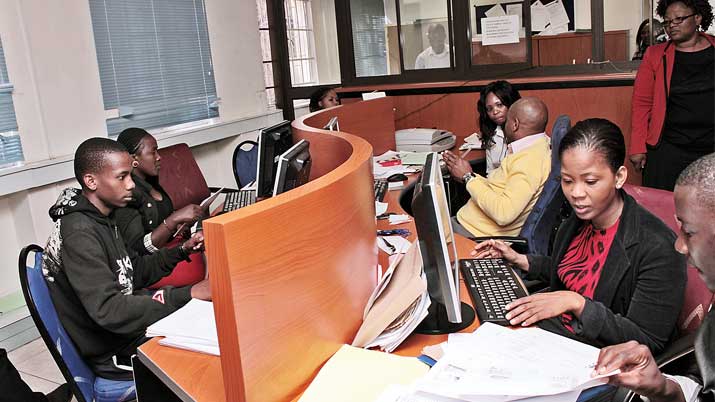