It is not often that Kgalagadi district pops up in entertainment calendars, but this Independence is a different case. The big house music festival dubbed Tshaba Tshuu Tshuu! Will feature some of the country’s most recognised DJs like Ricky Lamar, Anthem, Chrispin, RB2 radio personalities Boza, Chabo, and winner of the presidential awards DJ category Yung Mullar. The event will be held in Khakhea, a small village at the centre of Kgalagadi.

The event is organised by some Kgalagadi youths who wanted Kgalagadi on the entertainment map  Oabile Sejanamane and Keotshepile Putlase who are the founders of Tshaba Tshuu Tshuu! Fest say the festival is on its second year and they were particularly inspired to put it together with the aim of bringing the people of Kgalagadi to celebrate independence day together in unity. “What we wanted to do is create an event that unites Bakgalagadi. Our dream though is to develop the festival to become a tourist attraction in the district”, Oabile shared.

Tshaba Tshuu Tshuu fest is set for Independence Day, (30th September) from 2pm until late at the King Can Liquorest. 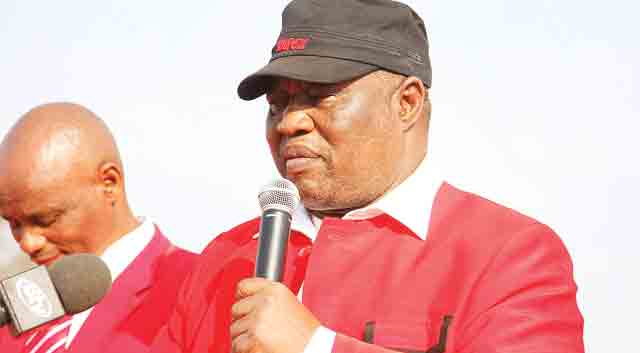