22 year old Ba Isago University student, Lian Kenalekgosi has been selected to represent Botswana at the Miss Heritage International to be hosted on the 12th of December in Chandigarh, India. Kenalekgosi took advantage of this rare opportunity when she was invited by a friend for auditions in Masa Square early this year. Miss Heritage International is a beauty pageant set to present an exceptional and universal podium for every nation to present itself, its people, its cultures, environment, heritage, tourism, peculiarity and prospects for humanitarian initiative enterprises through a world class beauty pageant.

“Even though the pageant has been in existence for a while, and about 40 countries have been participating in it, Batswana did not know about it. People did not know about the auditions which took place at the Masa Square. I learnt about the auditions from a friend. 20 young Batswana auditioned and I was selected among them. There are currently 40 representatives from different countries and there is an online voting site to bring down the number to the top 15 finalists and I urge Batswana to vote for me,” she told TimeOut.

It will be the first time Kenalekgosi will participate in a beauty pageant and she believes she stands out from the rest because she has a unique background and culture to showcase at the world class event. “As part of the bulid up to the finals we are required to carry out a project that will create awareness about our countries. I have decided to showcase our country’s flora and fauna as well as culture by documenting the three tourist destinations of Tsodilo, Okavango and Makgadikgadi. With this project, not only will I be urging foreigners to come and see and explore the beauty that is Botswana, I will also be creating interest for  Batswana to explore their own land. This project will be showcased before the grand finale. I really hope Batswana vote for me so as to make the top 15 finalists so that the world gets to see what we have to offer as a country,” she said.

Kenalekgosi added that the beauty pageant scene is serious business in many parts of the world and judging by the performance of countries which take pageants seriously; their efforts seem to translate into results. “When I looked at the results of the votes on the website, Lesotho was number two even though it is a small country and this goes to show that with the support from Batswana I could make it to the grand finale with their daily votes,” she added.
Kenalekgosi admitted that the road to the grand finale will not be a walk in the park. “I would really appreciate any kind of assistance from different stakeholders and Batswana. I have been dropping proposals around town to seek air fare sponsorship and a designer whose clothes I could showcase at the finals,” she said. She is optimistic that she can bring the crown home and votes can be made by visiting http://www.pageantvote.net/pageants/283/contestants/2275?voted=true#_=_ 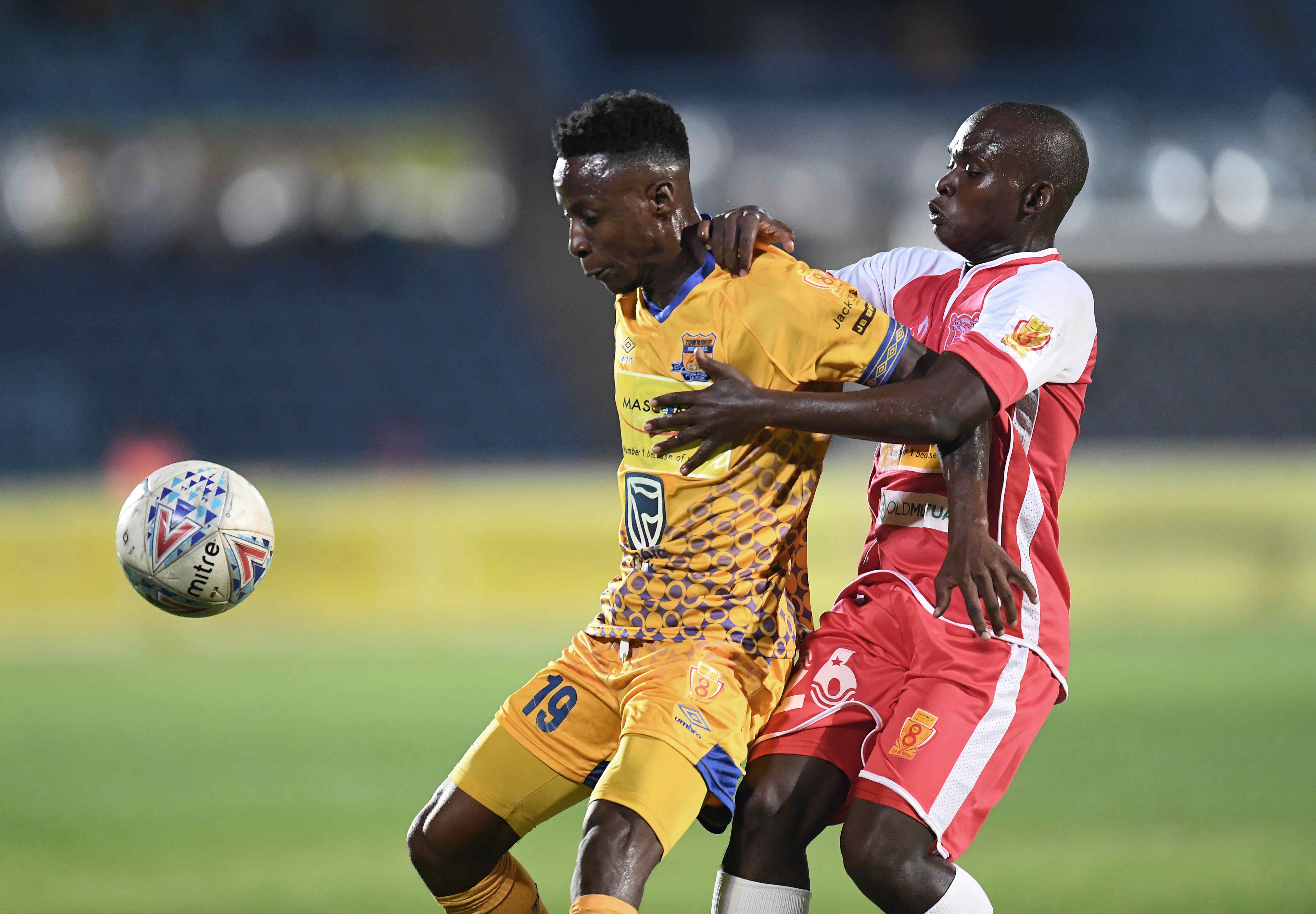