Afro folk artist Lorraine Lionheart, a born philanthropist and an active Human Rights advocate for the Bushmen of Botswana is amongst the few local artist advocates of note in the country as she recently landed in the country from the UK to tour and assists the Bushmen’s community in Kgalagadi. In an interview she explained that her decision to stand up for the rights of the Bushmen was influenced by the fact that she has always been the type of person who is willing to assist others and will not stand by and turn a blind eye to what she sees as wrong.

“Being an artist does not make me an advocate, and being an advocate does not help my career in anyway. However i use opportunities my music gives me to appeal to a wider audience in my advocacy efforts. I believe anyone can get involved in social issues; you do not need to be an artist to do so. I have interest in many issues of social injustice. I have particular interest in getting involved in assisting street kids and orphans because i was one, but i just never feel complete unless i am doing some charity work so all issues affect me, it’s just that i realize i am not exactly a super woman and can’t do it all,” said the UK based singer.

Lionheart has been accused of pulling a publicity stunt with her campaign to “launch her failed international career” and in her defence the contemporary Afro-Pop artists said, “Most people are not ready to confront certain issues and would rather turn a blind eye to them, such that when someone like me decides to stand up and do something, people are quick to try and discredit you. I am following my heart and committed to doing the right thing, so such allegations do not bother me. That will only distract me from doing the important work. I learnt from a young age that no matter what you do people will have something negative to say, so at the end of the day i have to make a choice between doing whats right.”

However, Lionheart has a different approach to issues of concern when compared to most local artists who mostly pass their messages to the nation through songs they compose. Local rapper Apollo D shed his two cents on local artist’s lack of involvement in activism.

“Most artists have in some way or the other been involved in some form of advocacy. Music is my way of adequately contributing by bringing awareness to such causes. The recognition of the Kalanga language, literacy (through hip hop), behavioral change (HIV/Aids), gender equality are some of the issues I have supported since the beginning of my career. We don’t do this to advance our careers, but to fulfill the very purpose of being an artist in the first place. Some artists do not become involved in advocacy if there is no monetary or career reward,” he said.

Poetess Berry Heart is among the few who advocates for women and children’s rights to combat gender based violence. In an interview on why there seem to be a slim interest on advocacy amongst the entertainment industry players in Botswana she said, “Artist around here are not into advocacy. It is a mentality of waiting to be invited to do it. The spirit of knocking on doors is at its infancy.

Advocacy helps artists grow intellectually due to the advantage of consultative engagements with experts from that cause. It boosts confidence because we may appear all confident on stage but most artists lack professional communication skills. I see that from interviews. Heart said adding that it also shows there is more to artists than just music and performances which enhances their brand.
“I am identified not only as an artist but with gender issues. This is where branding comes in,” she said. 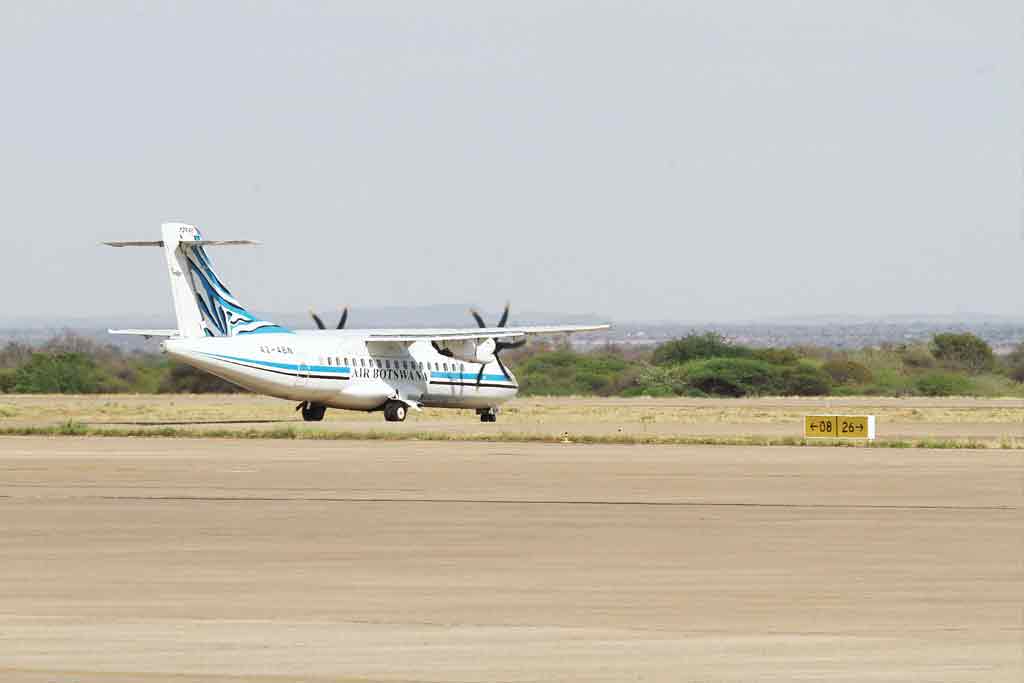