November 26, 2020 Admin
Home»Entertainment»Local artists implored to promote and host their own gigs
Entertainment/Lifestyle/Music

Local artists Thato Scar Matlhabaphiri, Lizibo Simon and Kgotla Jujuboy Ntsima say local artists should organize their own music events to avoid exploitation and ill-treatment by promoters.
Lizibo is adamant that, while it will not be easy, time has come for artists to start hosting their own shows. “It is alarming how Government still continues financing proposals whilst locals still fall victim…one would wonder what these promoters will turn to once we master the art of making our own shows. I am not saying it will be easy, it will be hard but it needs to be done,” he said.
Lizibo says promoters exploit artists by paying them little money, and believes that by managing their own events, their financial standing would improve. He also spoke about the disrespect they get at the hands of promoters.
“I was once told I could not park behind the stage as it was reserved for foreign acts and had to park outside with the public. I have since made a promise to myself to make my own events this year because I make the music that people come to listen to,” he said.
For his part ,Scar, who says he has already started hosting his own shows, said there was a new crop of promoters who wanted to “erase” some local artists from the industry by claiming they are irrelevant.
“These new crop of promoters who are either in the profession by political affiliation do not understand where we came from and our struggles. They can’t host shows on zero budgets…I say they leave the job to the veterans who understand the industry and the journey of artists,” he said.
Jujuboy says for as long as artists are paid P10 000 a show, the quality of performance will not improve. “For a performance to be great, it takes a team of people, who all have to be paid. I refuse to continue to spend my own money to make your shows a success. Every time you pay South African artists money they can’t even demand in their own country, you’re only chowing into your profits! That’s why most of you are broke! Batswana, let’s stop selling ourselves short, we’re awesome.” he said. 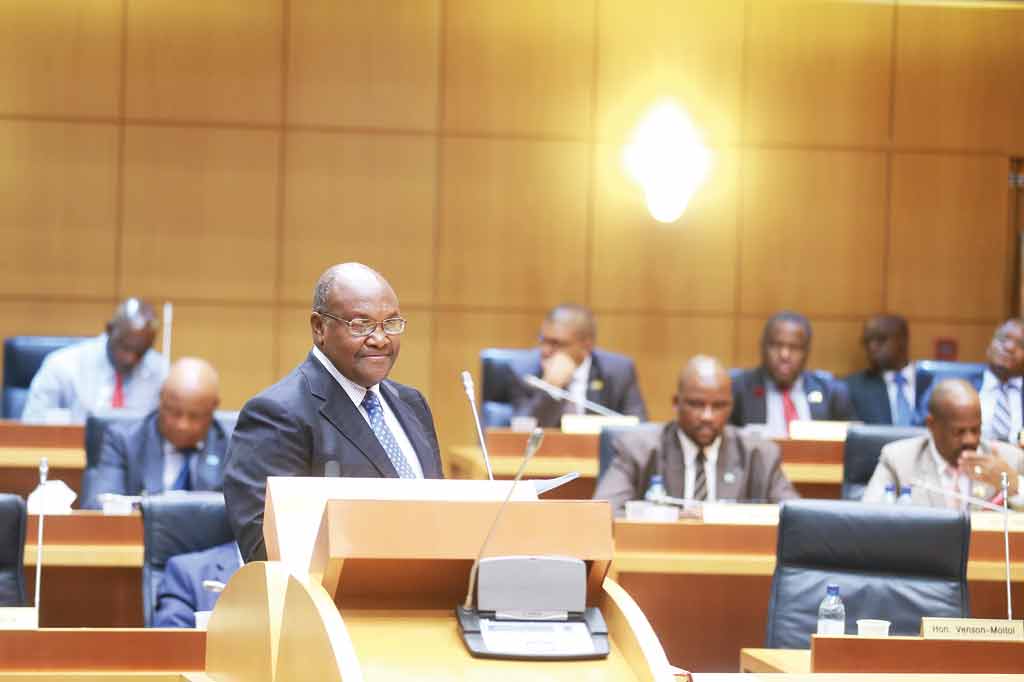