The Africa Gospel Music Awards (AGMA) is  the face and voice of the African gospel community worldwide and is dedicated to exposing, promoting and celebrating African gospel music. Local gospel hip-hop group X-Caliber  has been nominated in the Afro Rap artiste of the year category, gospel artist Masego Motswiri has been nominated twice in the female artist of the year and artist of the year Southern Africa categories whilst local gospel muso Matthews Matsetse got a nomination in the artist of the year Southern Africa category. This year’s award ceremony will be a combined celebration of AGMA’s  5th year anniversary at Fairfields Halls, United Kingdom on the 24th of August, 2014 and hosted by multiple award winning and the most successful gospel artist to emerge out of Africa, Sonnie Badu from Ghana.
X-Caliber (X-C) moniker is inspired by the legend of King Arthur’s sword, Excalibur – a weapon with which he never saw defeat. X (Christ), and Caliber (character, ability, grade of weapon). They are a hip hop and Christian movement consisting of cross-discipline artists Malcolm, Mo-Kreste, Genirol, Obie, Stretch and Thato Jessica.  In an interview they could not hide their excitement said, “We are quite excited, the nomination itself is a big achievement for the group because it encourages us to keep pushing to reach our goal which is to spread the gospel. I think we do deserve the recognition because we have shared the stage with many different African artists including opening for American artists Sho Baraka. We have just released a single featuring Vee Mampeezy called Oye. We intend to take advantage of this platform as disciples to the nation.” said their manager Chendzimu Seleka.
X-Caliber has been nominated alongside industry heavyweights MOG (Netherlands), SI Unit (Ghana, Cjay (South Africa), Pompi (Zambia), VKP (Kenya),Kris Eeh Baba (Kenya), Gaise (Nigeria), Provabs (Nigeria), Andrew Bello (UK), Lyrical Soldier (UK), Royal Priesthood (Ghana), Dolly P (UK), Gazuko (Tanzania) and David Kalilani (Malawi). Seleka said they were not threatened by the other nominees as the nomination is enough and are focusing on building up their profile.
For her part, Motswiri and Matsetse shared the same sentiments as X-Caliber. “This is my ever nomination. I really feel highly favoured because it shows me that my ministry/music is recognised in Africa and hopefully globally. I am also grateful because the categories I am nominated in are huge and the people I am battling with have been in this industry way before me and they are well known. It’s a challenge I am willing to face because God can never throw a challenge I cannot overcome,” Motswiri said.
The nominations are already out and voting is onoing at www.africagospelawards.com.

Rollers To Make A Move For Kebatho 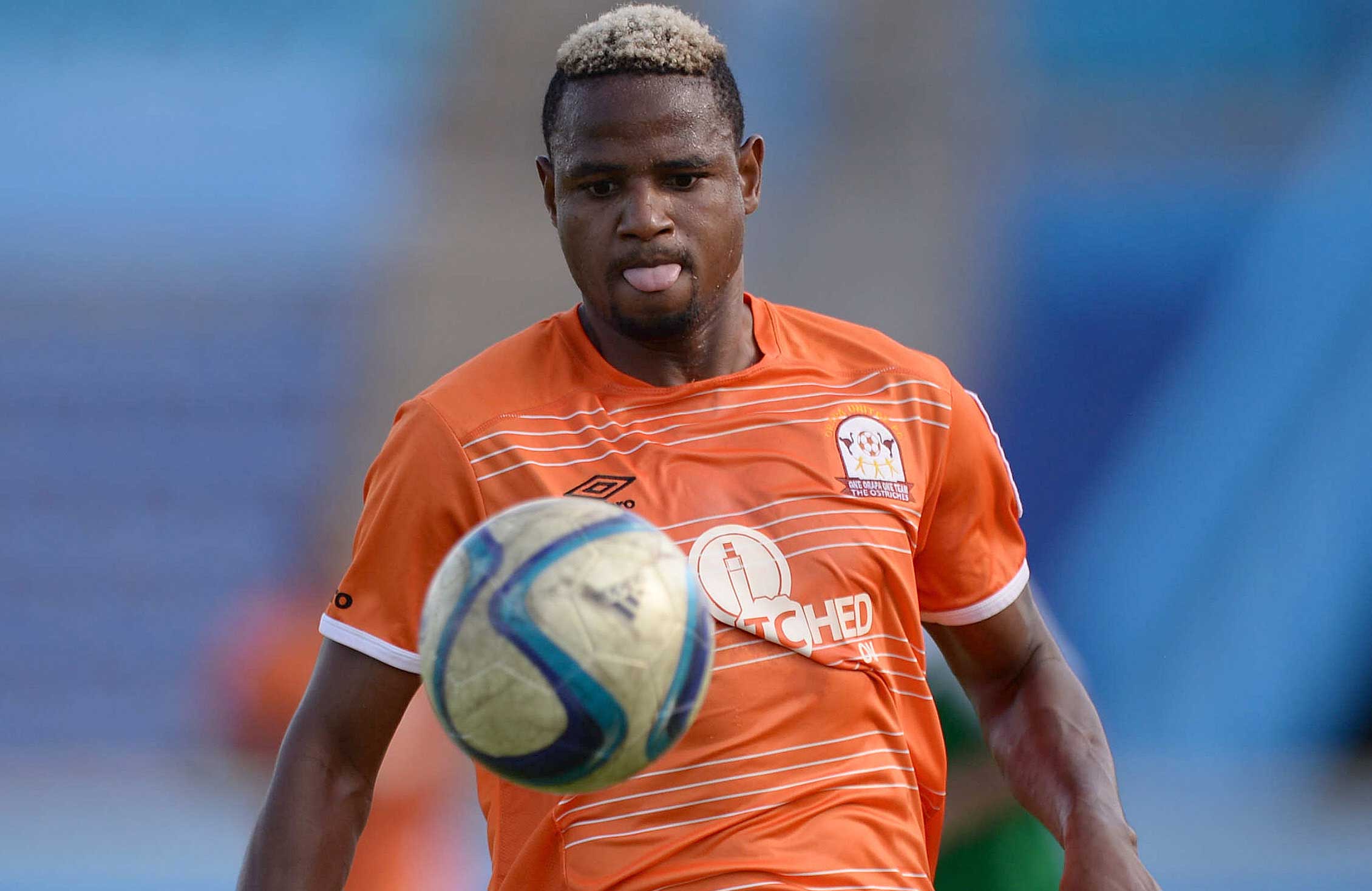