It has been dubbed #cross Okavango water trail expedition and they say it will take them 16days; that is 384hours and 16 nights to cross the world’s largest delta on a little boat made off  the bark of a tree. The Okavango delta, which was recently listed as a UNESCO World heritage site not only offers scenic and romantic breath taking views but the waters are also infested with all sorts of insects and animals that could make a man meet his maker with just a bite. It is dangerous but it is the thrill and the excitement of the trail that is the special ingredient that makes travel that much more special. It is no wonder local photojournalists Pako Lesejane and Thalefang Charles have agreed to go on this expedition, the two have made a name for themselves backpacking throughout Africa to places most only dream of.

The two, are scheduled to begin their expedition from Shakawe on the 30th of May and end in Maun on the 16th of June. “this will be the first time that we are crossing the Okavango. We have long wanted to do this since 2011. Once on a travel mission with Pako from Seronga we got stranded on the other side of the Okavango delta and we were forced to take a 500km detour to Sehithwa just to get to Maun and it was then that we thought, but what if we could cross the Okavango. We approached Botswana Tourism and on that year they turned us down and this year, they finally agreed to assist us on this exciting adventure.”

Thalefang further added, “another thing that makes this expedition very exciting is that very few people have done it so it is one worth documenting.” As it is in their nature to capture moments, the two will be capturing the Okavango  just as it is and will later compile the images to make a coffee table book. The two will be joined by a travel production company that will be filming their entire expedition. 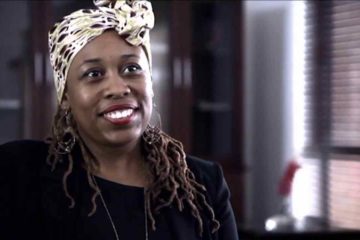