South African drama Rockville uses local hip hop group EGO’s music as a signature tune. This is a big achievement for the hip hop trio that consists of Kagiso ‘Killa’ Mhapha, Thuso ‘Bragga’ Isaacs and Refilwe ‘D rap’ Champane as they are relatively new and unknown in music circles

“Producing music for a television show is big business, it pays the bills. Rockville producers heard our music, liked it and asked if they could use it. It was great hearing our mixes Kill em, Jolo, Heat and all the music we had playing on Rockville’s season 1,” said Peter Ferguson of Blu Muffin Entertainment where the trio is signed.

Their ‘luck’ looks set to continue as they have been asked to produce more songs for season 2. “The Rockville team wants us to produce songs specifically for the show and we have come up with 14 songs already. We also added 4 existing songs. They gave us a brief and the script so we made songs that are in line with the plot,” he said.

Ferguson encourages other artists to look beyond borders for such opportunities saying they needed to believe in their product, “Look at EGO, a few years in the industry and they’ve landed a great deal that’s taking them places.” 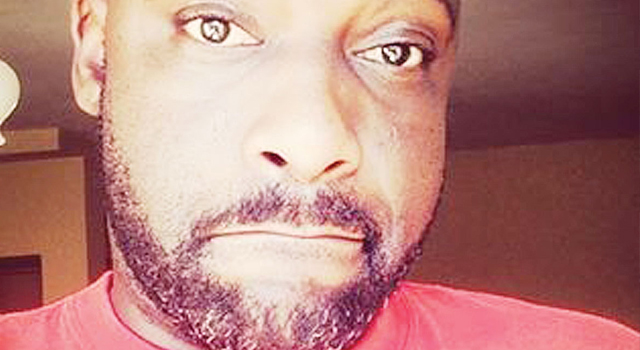