South African songbird, Bulelwa Mkutukana well known as Zahara will be rounding off her 2015 performances at Botswana Craft’s Mascom Live Sessions alongside Fresh Les and Robby Rob on the 18th December.

Zahara is no newbie to the local entertainment scene as she has in the past performed her award winning hit songs Loliwe and Phendula among others that have taken Southern Africa by storm. Her third studio album titled Country Girl was released this year in September, initially selling over 20,000 copies within 24 hours of its release and ranking top 3 on iTunes. According to the Recording Industry of South Africa (RiSA), an album is considered gold for 20,000 copies shipped to retailers and platinum for 40,000 copies shipped. Her first album, Loliwe, was certified platinum in 13 days and double platinum after 17 days while her sophomore project, Phendula sold more than 100,000 copies within two weeks of its release.

In her latest offering, strong lead guitar elements can still be felt as well as her voice, a combination that still preservers her signature mature sound. The title of her album, Country Girl, apparently is an ode to her rural background upbringing.

“Zahara is coming back to town for the last session of the year 2015. Revelers can look forward to her latest music project titled Country Girl which is filled with a lot of great songs to look out for including Bendi Wrongo,  Ubomi Bam and Okutsha among others. Zahara never dissapoints and is definitely a crowd puller. There will be about 800 tickets available for the show and we urge fine music enthusiasts to come and witness this great singer alongside our fine artists Fresh Les and Robby Rob,” says Oliver Groth of Botswana Craft.

It is a tradition to pair artists for the Mascom Live Sessions and Zahara will be performing alongside the equally talented Fresh Les also known as Phemelo Lesokwane. He is an Afro pop/jazz artist who released an 8 track album titled Ntsha Nkgo this year in April.The jazz inspired songs in his album are written in Setswana and produced for those who appreciate the mature genre. “Both artists have agreed to sing a song together, it is confirmed. Fresh Les’ voice is similar to that of Robbie Malinga so I cannot wait to see how the collaboration will go,” Groth said. 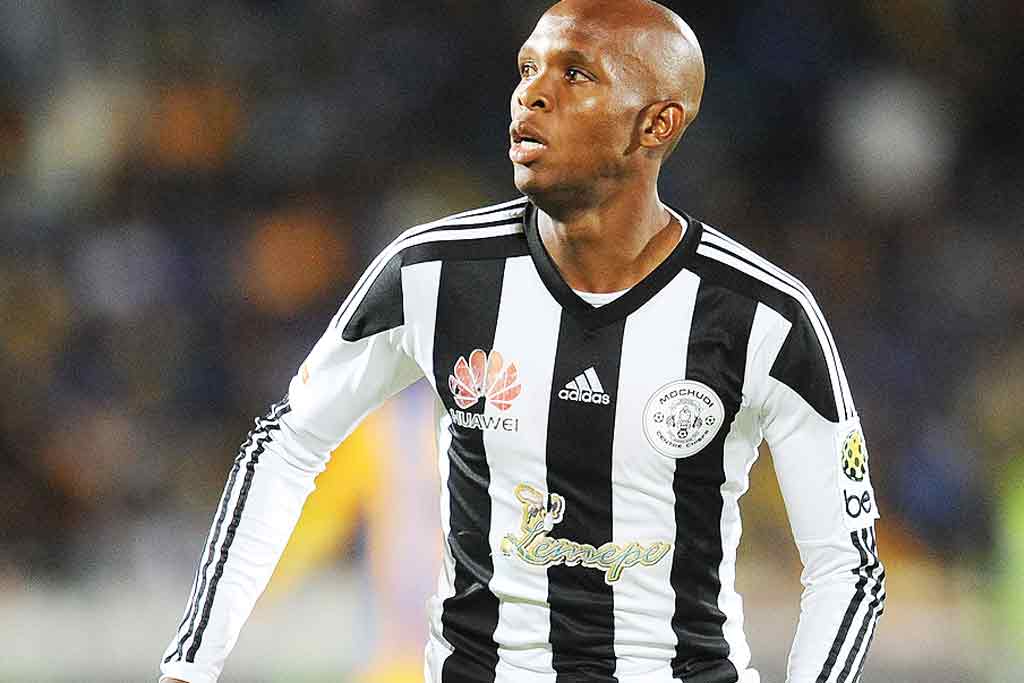