World renowned London Shakespeare’s Globe Theater Company will perform the literary giant, William Shakespeare’s, Hamlet in the Okavango this afternoon (15th April 2015). Playing to an audience of 200 including local school students, Hamlet will be staged on the  grounds of the Cresta Mowana Hotel with the backdrop of UNESCO’s newest and 1000th World Heritage Site; the Okavango Delta.

The Globe Theater is expected to arrive in Botswana on the 14th and leave on the 16th of April, a day after the performance. Botswana will be the 94th country to be visited by the company. “The Globe Theater is on a 2 year world tour. The plan is to travel to all 205 nations in the world to stage Hamlet in a wide range of unique and atmospheric venues, from village squares to national theaters, from palaces to beaches. They will travel by boat, sleeper train, jeep, tall ship, bus and aeroplane across the seven continents,” said Kele Mogotsi, the facilitator. She further said that the company was not looking to target a specific group of people but rather, were making the play for everyone in the communities that they were performing at.

The performance comes as an effort to reinforce the Globe’s continuing commitment to internationalizing Shakespeare following the runaway success of the 2012 ‘Globe to Globe’ festival. During the festival 110,000 people, 80% of whom were first time visitors to the Globe flocked to watch 37 works of Shakespeare performed in 37 different languages over just six weeks. This tour will bring one of Shakespeare’s best-known plays to some of the most inaccessible places in the world.

The ‘Globe to Globe Hamlet’, directed by the Globe’s Artistic Director Dominic Dromgoole, has been dubbed a completely unprecedented theatrical adventure. As the Globe to Globe Hamlet tour celebrates its one year anniversary on the 23rd of April in Madrid,  Spain, William Shakespeare would have been celebrating his 450th birthday. Theatre Director Peter Brook said, “We will have traveled to every African nation playing National Theatres to university halls and we know Botswana and especially the Okavango will be the most amazing backdrop for our performance of Shakespeare’s Hamlet.” 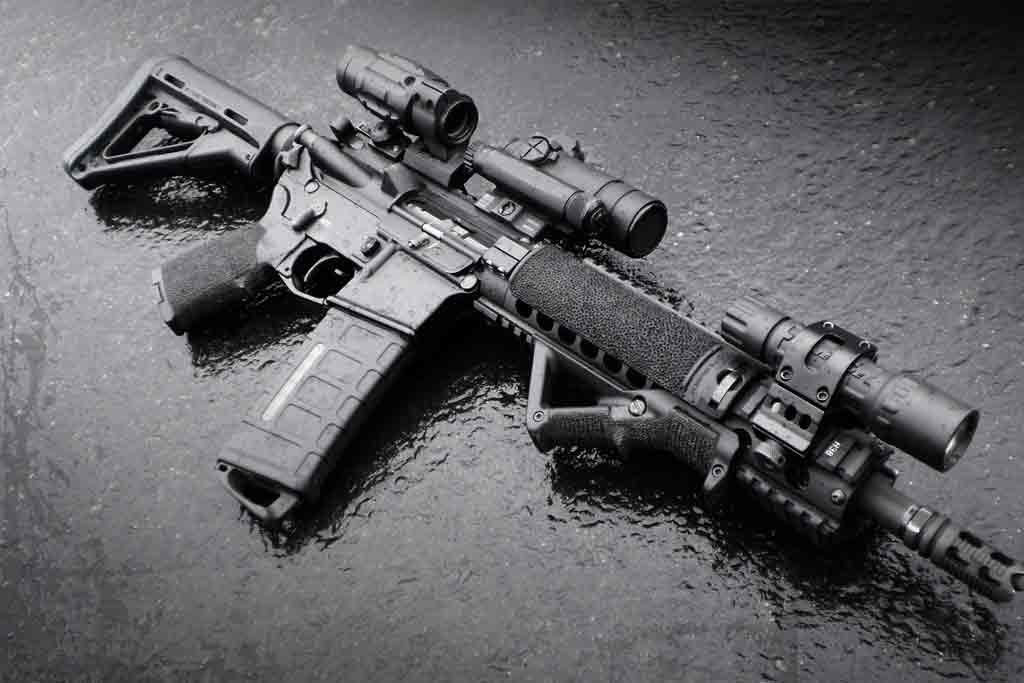