Madi Majwana; Stories From Your Pocket, a financial literacy radio play launched last year by Maitisong in partnership with Barclays Bank is back again this year. Director of Maitisong, Gao Lemmenyane confirmed the return of the radio play. He expressed that, “Whereas Season 1 of Madi Majwana explored varied financial lives of people living in Gaborone, Season 2 explodes with more characters spread further across the country. From the city lights of Gaborone, to the natural splendor of Kasane and back to the quiet buzz of Francistown. Madi Majwana 2 covers the breadth of Batswana’s financial experience in their localities,” explained Lemmenyane.

Although he could not reveal the exact dates when the play will officially be launched, Lemmenyane expressed that Season 2 of Madi Majwana will have 25 episodes which will be flighted on various radio stations which will soon be revealed. He further added that season 2 was inspired by many reasons, among them how people received the last episode. “The reception was incredible. Listeners said they could relate with the characters in the drama. They could see themselves, their relatives, partners, children in the stories being told. The story was real and hit home for a lot of people. There was an expression of intent to relate differently with money. That for us is a positive feedback,” he said.

The radio play covers several valuable lessons such as debt management, savings, investment, communication about money in family settings, bad debt and good debt and budgeting. Last year, the stage play, carrying the same messages as the radio one, went on tour to different towns around the country and Lemmenyane confirmed that just like in the previous year, the play will go on tour. “Definitely, the tour is on the cards. The plan is to revisit all the places where the play was performed. We want to track down the people who experienced the intervention in 2013 to ascertain whether the intervention impacted their lives in anyway. We want to track impact,” he said.

Answering questions on whether new characters will be added to the play, Lemmenyane explained that auditions and casting have been completed and roles allocated. “In addition to the original cast, we have new exciting voices to play new characters. The talent is incredible. We are still finalizing agreements and time slots. When those agreements have been signed we will make an official announcement,” he said. 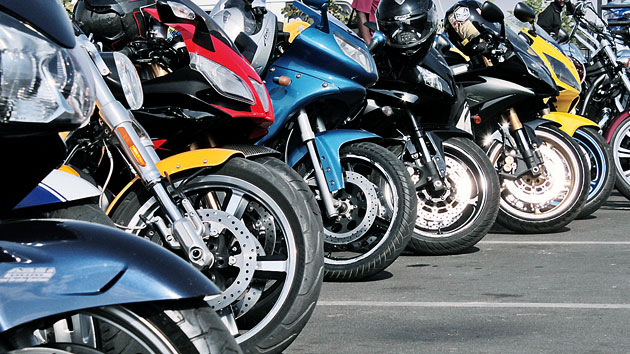