There is a colorful rhino at the Molapo Piazza in Gaborone. The beautiful live size work of art is one of three that are part of a nationwide campaign titled ‘Rhinos in the City’ that are meant to raise awareness about poaching of these endangered species. The live size rhino, which was crafted and built by sculptor Joseph Piet, is now adorned with color from yet another of Thapong’s resident artists, Christopher Mokgeledi.

Mokgeledi was commissioned along with two other artists to paint the rhinos which are located in Gaborone, Francistown, and Maun. Although a seasoned artist, he speaks with delight about his latest work. “Painting the rhino was very special to me because it is for a greater cause. It took me about three days or so to paint and to make it more appealing I have used different colours so that it stands out in a mall which is visited by a lot of people,” he said. Mokgeledi further revealed that he used matte acrylic paint on the rhino, the paint is water resistant and will last longer.

Although a self-taught artist, Mokgeledi has exhibited at several art exhibitions in and outside the country. “I have never gone to art school. When I was in primary and secondary school I attend art classes, that’s when I realized that I was really good at it. After graduating seconday school, I had  short stint working for Botswana Telecommunacations Corporation before becoming a full time painter. Now art is my life and I have noticed that the more you do it, the better you get at it,” he said. To refine his craft, Mokgeledi has attended some workshops such as the Thapong Painting Workshop, Nna le seabe Painting Workshop, SADC Creators painting workshop and many others. In 2014, he was the first runner up in the painting category at the President’s Day Exhibition. 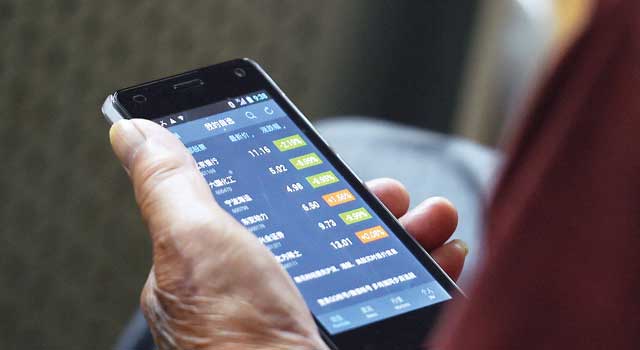