As part of the Maitisong’s festivities and this year’s headlining show Today It’s Me, the story of  a Ugandan man called Philly Lutaaya who was one of Africa’s most famous musicians in the 1980s and whose soulful Afro Pop rhythms united a generation of Ugandans, was successfully brought to life at the Maitisong stage this past weekend. Performed for the first time in Botswana by multi award winning actor Donald Molosi, the play chronicles Lutaaya’s transformation from an entertainer to a musical activist after he learnt about his own personal tragedy.

“Today It’s Me touches on many issues about Uganda of the 1980s. This is especially important to me because one of the biggest obstacles that Lutaaya encounters is AIDS and I have personally lost too many family members and friends to AIDS and so this was my chance to honor how they died. The play is an exploration of courage, passion and tragedy, featuring Philly Lutaaya’s exotic and riveting music. Before I wrote the script for the play I spent six months in Uganda with Lutaaya’s family, I went through his photographs and listened to stories of how his family members remember him. From there the story was centered around him and I developed a new angle of how the story of the play should be,” explained  Molosi.

Molosi brought in the exciting performance element to the story as he sang Lutaaya’s songs as his own, something that gave the audience  a glimpse of Lutaaya’s musical performances back in Uganda. He also did an excellent job of speaking and singing in a Ugandan accent to give the play  authenticity. “Me and the assistant director decided to add a new element to the play by performing the songs in the play as if they were my own and I have been practicing really hard to get it right,” Molosi said in a previous interview with Time Out.

It was also the first time that the play was performed with cast members, something Molosi has never done before as it has always been a one man show. He selected the cream of the crop when it came to local actors to help him bring out the story. One actor who stood out was Lebogang Motubudi who played the role of an Indian character called Nirav. According to Molosi, Nirav is the second biggest role in the play because his role was to narrate events as they happened back then in Uganda. Kgomotso Tshwenyego played Lutaaya’s mother. Teto Mokaila, Zanele Tumelo and Donn Swaby also did a great job of supporting the main act.

With the play Molosi aimed to tell an authentic story which was brought home with  Botswana’s AIDS statistics and other AIDS related facts which were shared at the end of the show. “Batswana should care about this performance because Lutaaya’s story is a master-class in how art creates society and bolsters our shared values.  The idea of an artist using their talents to make someone else’s life better is close to my heart because these days artists seem to have lost the plot about what an artist does. This show illustrates how popularity should not be a goal but a means to serve,” said Molosi. 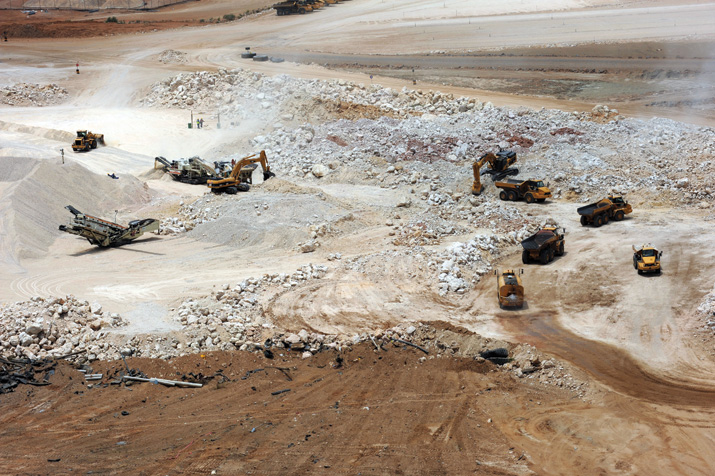