Award-winning local actor, Donald Molosi, has secured a guest role in one of America’s biggest reality TV series, Love and Hip Hop. He will be appearing in Season 5 of the upcoming New York version. Speaking to Time Out about the role, Molosi revealed details about how he landed the role.
“I got the role through my managers who have seen my theatre work and also know that I am looking to doing more television and film. I contractually cannot say much about my part in the series until the publicity for what I did kicks in,” he said.

Explaining his experiences during the shoot, Molosi said it is always fun to act in front of the camera when one has been doing live performances.
“I enjoyed it and got to learn a lot about an entirely different type of show. I feel happy that I got to do something light and mainstream. Most of my things tend to be more artsy as you know.”
Molosi will be appearing alongside veteran rapper and the show’s star, Peter Gunz. He recently uploaded a picture on social media with the rapper. Asked about his relationship with the actor and other cast members, he responded: “We met and clicked and he (Gunz) is a cool person. I filmed this between my theater tours and had limited time so I really was not there to make friends but just to get the work done and get back on tour. I did not lounge around and hang with cast members but I hope to work with some of them again in the future.”

Molosi is currently promoting “Gambit”, an anthology of African short stories and his short story pays homage to the humanitarian work of Alice Mogwe, a Motswana human rights activist.
“This story is fiction and is one of my boldest pieces of writing in terms of the themes I tackle and so in that way, I celebrate the fearlessness of Alice Mogwe’s work. I hope we begin to celebrate each other more as a nation,” he said.

Molosi Fact File
He is an official Ambassador for Brand Botswana and the youngest-ever recipient of the Khama Brilliant Spirit Award (2003) for his contribution to the arts in Botswana. He has had the privilege of being invited to perform his political one-man plays in front of many dignitaries including Nelson Mandela, Kofi Annan and Bill Clinton.  He has performed his one-man shows Blue, Black and White (2010), Today It’s Me (2011) and MOTSWANA (2012) off-Broadway in New York city. In 2011, he won both the coveted Best Actor Award and Best Solo Award off-Broadway at the United Solo Festival. 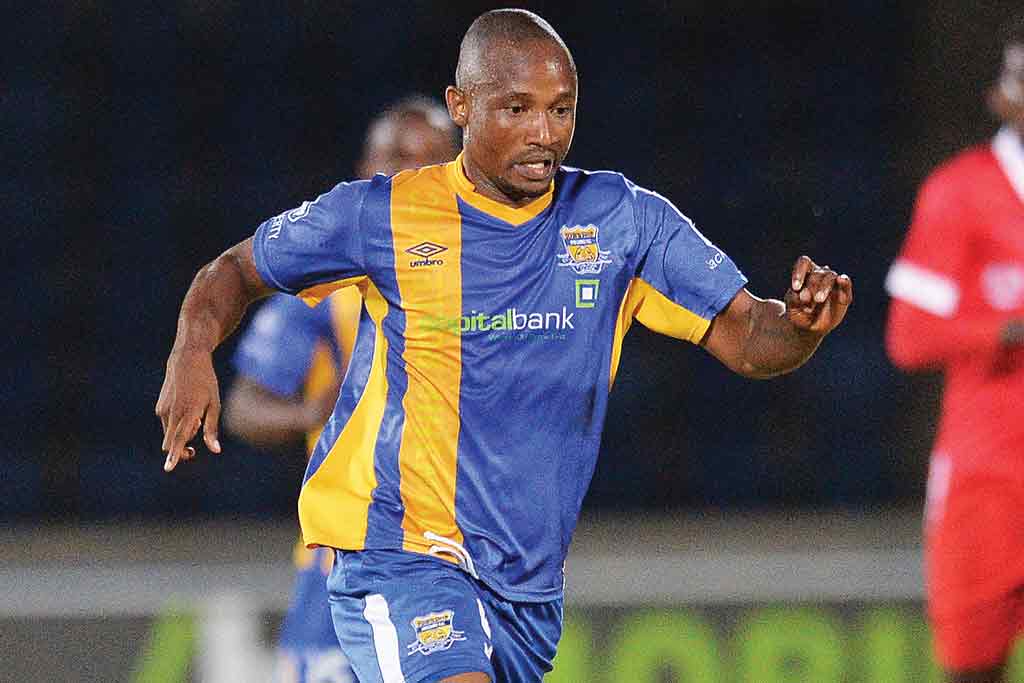