On their way to growing and showcasing  their designing skills, fashion designers Aobakwe Molosiwa of Gilded Sands and Mothusi Lesolle of iZaura showed the nation this past weekend at the annual 34th  BNSC awards why all award ceremonies need  a dedicated wardrobe department. “The BNSC project was a collaboration of Mothusi and my work. Our involvement was designing the dancers’ costumes for each artist performing, styling artists as well as the band, the backup vocalists and the MCs,” Molosiwa said. The local lineup of performers for the night included Samantha Mogwe, Kearoma Rantao, La Timmy, Shumba Ratshega and Zeus.
“The inspiration behind all the acts had to firstly be a particular artist’s music and their general aesthetic. We included a few details that completely transformed these performances from just performances to true spectacles. We harnessed the raw majesty of each dancing style and designed costumes that are both functional and complementary to the movements and gestures accompanying each dance,” he continued.
For his part Lesolle added that the inspiration behind his designs was to bring the west to meet our traditional culture.  However the duo also revealed that they did not dress anyone for the red carpet because they would have spread themselves too thin if they took on extra clients.

The 4th Industrial Revolution-Playing Economics Sport: Prelude by a COVID Catch Up With Heads Up 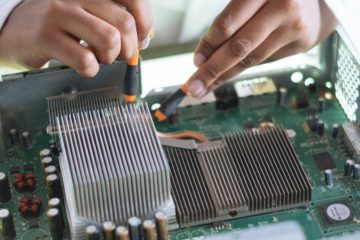