It was a dream come true for Sela Motshwane last week when she became the first Motswana fashion designer to showcase her designs at the much coveted Africa Fashion Week London (AFWL).

Sela, who was formerly based in London and had been attending the show as a spectator for the past three years, returned home earlier this year. She landed the gig following an invitation from AFWL’s founder, Ronke Ademiluyi.

“When AFWL started four years ago, I made contact with Ronke, who are British Nigerians, to congratulate them on bringing African fashion to the global stage. I’ve been to all the three previous shows and mid July 2014, Ronke emailed me to ask if I wanted to showcase this year,” Motshwane wrote in an email message from London.
Asked what it means to her to be the first Motswana to feature at the AFWL, she expressed hope that her participation would help Botswana fashion go global.

“I had so much interest from people about Botswana and of course people haven’t seen Southern African fabrics on the high streets of London before or on the catwalk,” she said.
Her brainchild, Touch of Africa, was founded in March 2011 and supplies modern, ethically-produced African clothing to the United Kingdom. The 28 year-old fashion designer says that each year she adopts a tribal theme to a collection. For the collection of the 2014 spring/summer and autumn/winter seasons, she has been inspired by Tsonga, Venda and Xhosa themes.

“The response was overwhelmingly good. At the fittings, the models asked me if I was selling my pieces and took my business card. At the show, the applause I received was fantastically exciting,” Motshwane said.

Having lived in the UK for the past six years, she is now back home in Botswana. This partly has to do with a condition of a UK funding scheme that requires her to travel to one of the sources of her designs’ inspiration and origin.

With her participation at the AFWL, Motshwane hopes to expand her brand to the rest of Europe.
“I hire Batswana tailors, models and assistants and sell the clothes in the UK. I am hoping to expand to Sweden, Norway and Denmark in 2015,” she noted.

Her view is that platforms like AFWL can help Botswana’s fashion industry evolve if more Batswana participated in such.
“I think Batswana need to support each other. We need more government support to attend these events and need support on the follow up. People in London are excited about learning new cultures and it is up to us to sell ourselves,” she said, adding though that “it is a hard job to do on your own.” 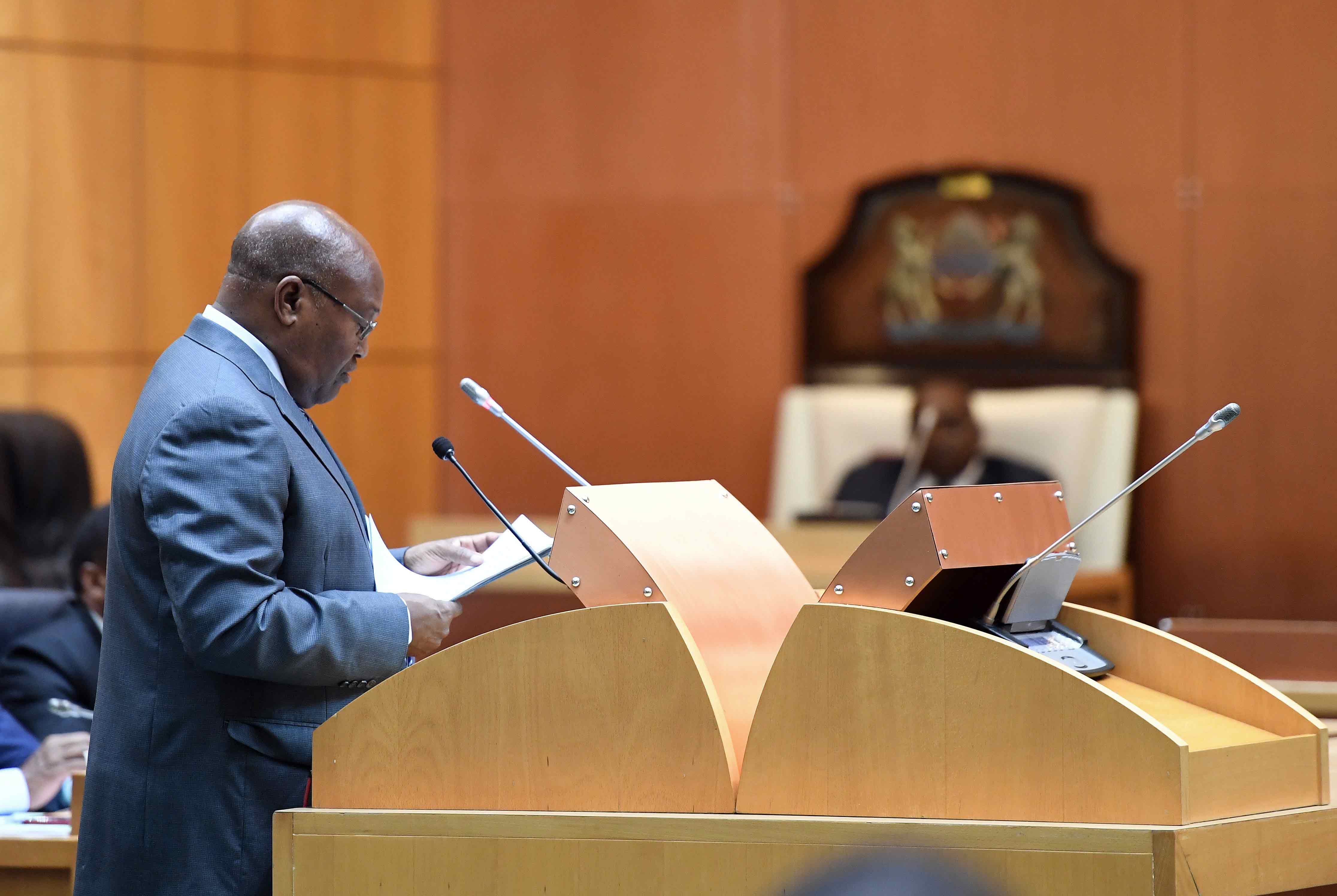