Following its inception four years ago, My Maun Experience is slowly becoming one of the events that crown the festive season and usher most Batswana into the New Year. Batswana from different parts of the country pack up and head north to spend the last few days of the year on boat rides, parties and immersed in local culture and food. This year was no different says one of the organizers Dose Mosimanyana, “the numbers of people who come for the Maun experience multiplies year after year and we had numerous activities for the many who had come for the event.  Music shows, 12km breakfast run, boat rides, and cycling were all part of the experience.”

Dose added that the My Maun Experience was an initiative that they came up with to try and encourage locals to travel within during the festive season as opposed to travelling to places outside the country. “Botswana also has little heavens that make for perfect holiday spots and Maun is one such a place,” he says. Although he sites challenges of funds, the Experience has grown in the number of people attending and the participations from local people in the area. Small businesses in the area benefit from the activities that this experience brings, in his speech during the breakfast run prize giving ceremony, Kgosi Tawana Moremi of Maun expressed his gratitude to the organizers and thanked them for the benefits his people enjoyed around this time because of this event. He was quoted saying his butcher made profits along with other businessmen in the area who were said to have slaughtered 13 cows in order to cater for the touristsboat cruises have proven to be very popular and according to Mosimanyana the main attraction while the breakfast  is also on the rise as it had attracted high profile runners mostly from South Africa such as Jerry Motsau who is in the South African National team, also winner of the My Maun experience 2015 12km run.

Muslims have nothing to apologise for 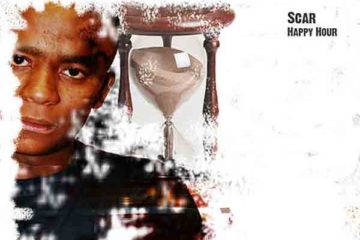