The Botswana Musicians Union (BOMU) is often accused of sidelining other musicians unions and fighting the Copyright Society of Botswana (COSBOTS) over issues of high tariffs for DJ’s, inconsistent royalty payoffs, and no clear guidelines for the payment of artist’s royalties. Just a few weeks before the annual music awards, BOMU has elected a new committee which promises to reconcile with other musician’s unions among other things.

“On the 8th of August, we met at the Jonas Inn in Gabane for our Annual General Meeting and a committee was elected to take the music union into the next year. Three positions were elected; president, vice president of finance and research, and an executive member and we trust that the new committee will take us further,” expressed BOMU Secretary General, Pagson Ntsie.

Further, Ntsie stated that the new committee will work closely with other music organizations and radio stations. “It is time that we worked with organizations such as COSBOTS, Botswana Promoters Union, The Legends Association, Folklores Association, and radio stations. After all, we’re all striving to see the music industry succeed and our artists get the recognition they deserve,” said Ntsie, who added that they have introduced Miss BOMU so as to empower women and that they invited musicians unions from Lesotho, Zimbabwe and Zambia to grace the BOMU awards ceremony.

Newly elected BOMU President, Michael Mmusi expressed gratitude for having been elected into the position. “I’m happy to work with such as a strong team who are energetic and enthusiastic. Together with the committee, we hope to bring new developments for the betterment of the union,” said Mmusi. His road map for BOMU includes taking BOMU international. Mmusi plans to benchmark music awards regionally so as to improve the BOMU Awards. He also intends to raise funds for the organization to support the initiatives they want to introduce.

Mmusi then introduced Councilor Kagiso Ntime as the new patron of BOMU. “I accept the appointment to be the patron of BOMU. I am one of the people who started BOMU, I have been a committee member, an advisor, an honorary member before being elected into this position. I am happy to be roped in to work with such as strong team,” explained Mmusi. 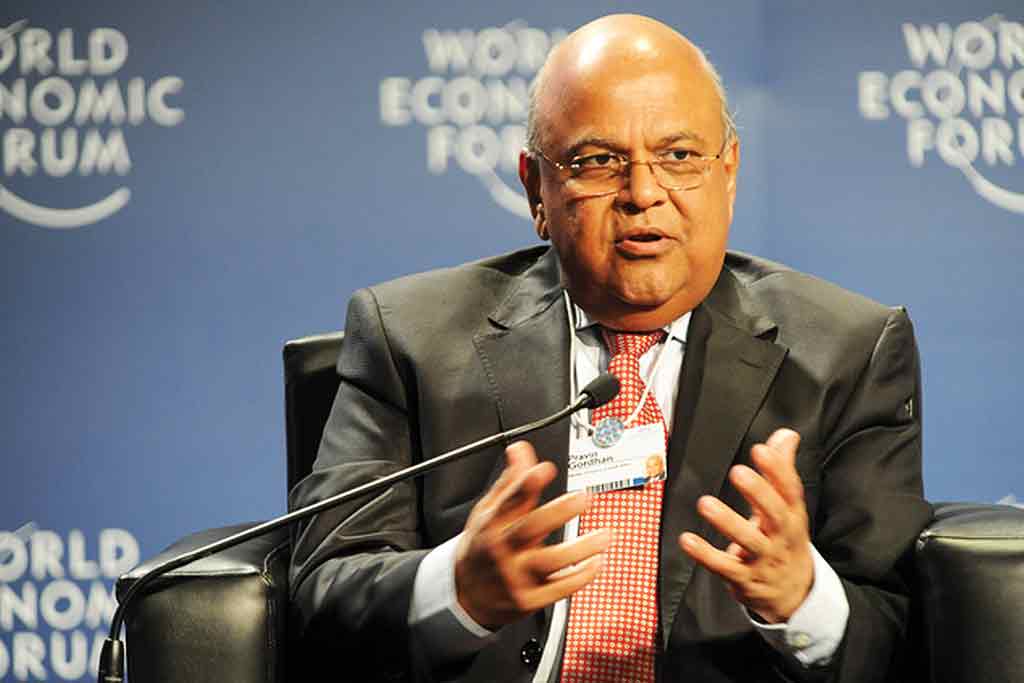